The speaker in the video shares his experience about how working in diverse organisations via internships in the financial sector has empowered him to know and learn about the world of Investment Banking. The Expert further answers questions about investment banking and what he thinks is essential for working as an intern. He reciprocated that the primary job of an intern is to assist the analyst and thereby learn the execution of any task. The speaker also shared his personal experience about the knowledge he gathered on his training period during previous internships. He has validated a good understanding of the banking sector in a better way. The in-house experience has improvised his communication skills and professional etiquette to tackle the fast pace environment of investment banking.

In the video, when the speaker was asked to share about his professional experience and background regarding investment banking as well as what did the speaker gained during his internship courses with different organisations. The speaker remarked that he had studied finance and international business as an undergraduate at Florida International University. The speaker gradually participated in few University clubs where several internships approached. The speaker recently had worked with Citi Group in their commercial banking division concerning credits and customer retail and health care space where the speaker leveraged his experience in the Citigroup, and thereby the speaker extended his stay them to join in summer the technology coverage team within Investment Banking. The speaker had already witnessed around four internships, and the fifth one is a blend of financial services.

The speaker was then asked about his journey in land investment banking internship at Citi. To this question, the speaker disclosed that it was a more extended internship as compared to Wall Street Research, his first internship. The speaker was getting accustomed to the fundamental outlook of the market and understanding the concept of what finance and the different career path in it during the first internship. The speaker moved to Miami, GFG securities which was a boutique investment bank and was offering specialization in real estate and it is where the speaker got his first introduction about day to day job within Investment Banking.

The speaker opted for City commercial banking which was his type of job, and he wanted to gain experience from it so that he can go on for interview and gain tools that he can use within the investment banking sector. A person helped the speaker to get in for an interview and there the speaker started networking with a team.

The next question that was posted on the speaker mentioned that what does he anticipates in his upcoming IB internship? The speaker replied that he would work with the tech coverage team which is much different from other TMT groups, tech media, and telecommunications. The Citi, is comprised of two things that is structured with technology as one and media and telecom as another. The speaker will be working with the tech company where the team is divided as West Coast and East Coast. The former team deals with hardware and spaces of software and the latter deals with Infotech software from the Internet side and few components within tech. The speaker says that the primary job of the intern is to support the analyst that helps them from any Excel work to PowerPoint creation for reviewing documents.

The other question for the speaker was how his previous experience in finance internships had helped him to prepare for upcoming internships? The speaker replied that investment banking is more straightforward when it is broken down to supporting arms like advisory and capital raising. The speaker said individuals might think to raise capital in terms of advisory and advisory as knowing how to buy a company, what type of M&A transactions or leveraged buyout and capital raising as debt or equity.

But as per his previous experience in credit, commercial banking has helped him to earn knowledge on the credit sector has enabled him to understand the different credit facilities and how they are structured, how the company attains them, the mechanics behind banking, achieving knowledge about debt and how the strategies can be used to produce initiatives. However, the speaker now is switching over to investment banking, and he feels that no more he has to stay in the acquisition phase and to analyse things around. The speaker earlier worked in a restaurant where he learned how to talk to people and learn various things about the fast pace environment of investment banking. 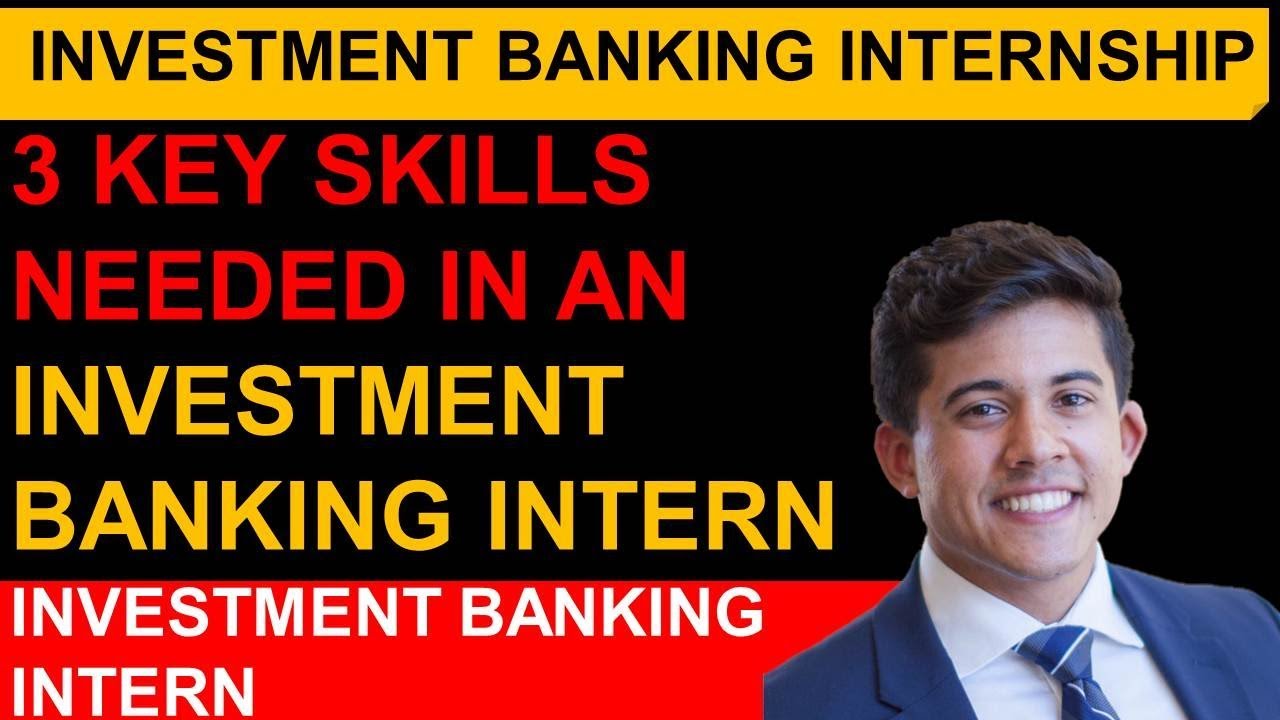 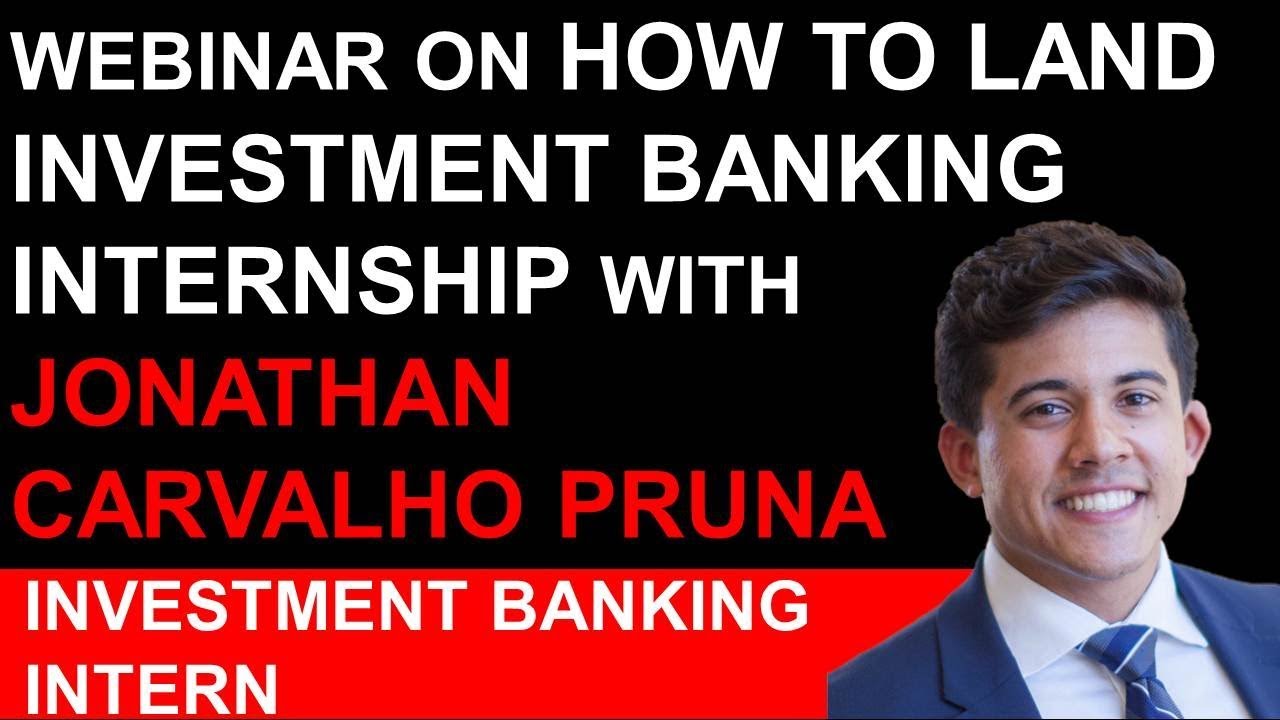 How to Land Investment Bank... 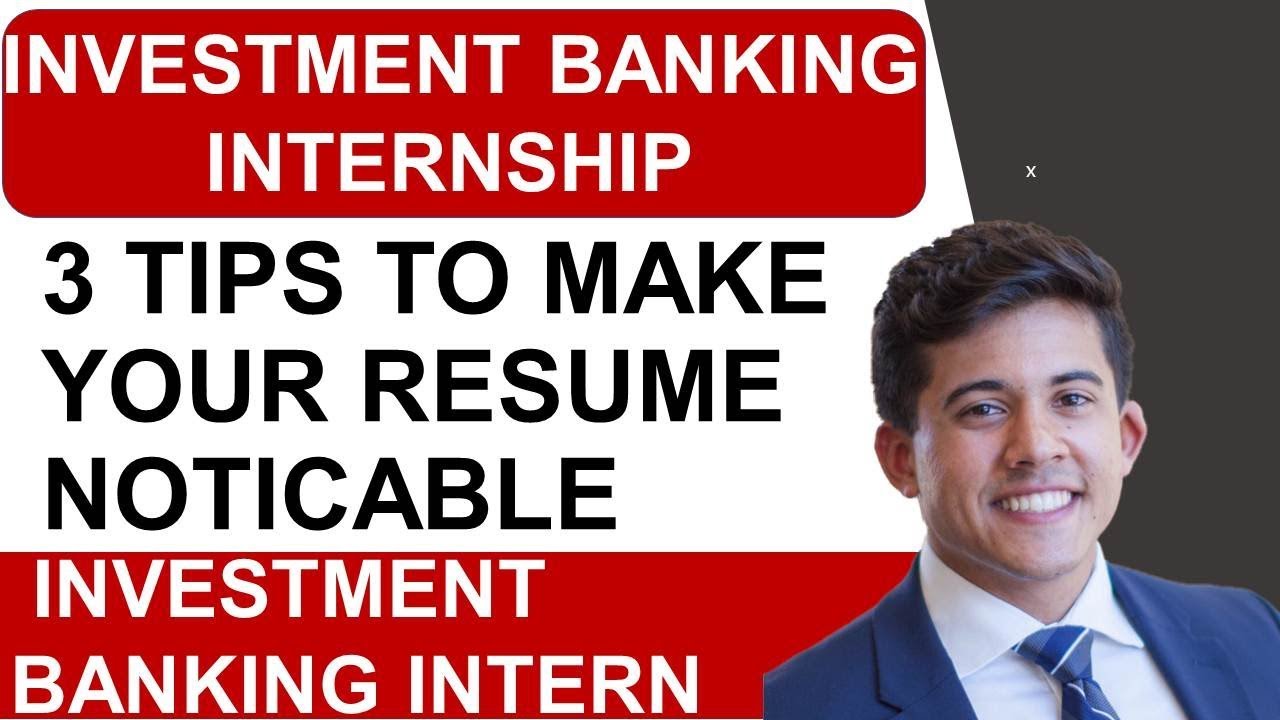 3 Tips To Make Your Investm...

With the advent of globalization, the world is reaching new heights and so are the various... 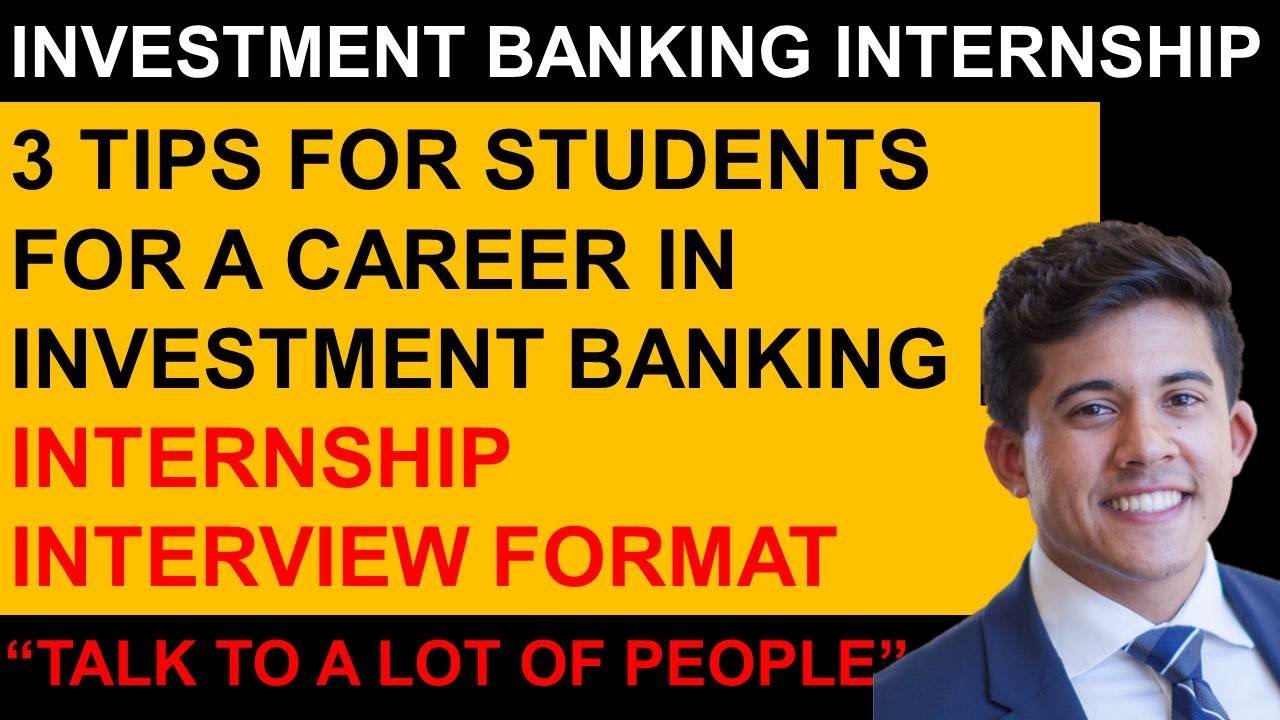 An Investment Banking Career has its own format of investment banking interview questions.... 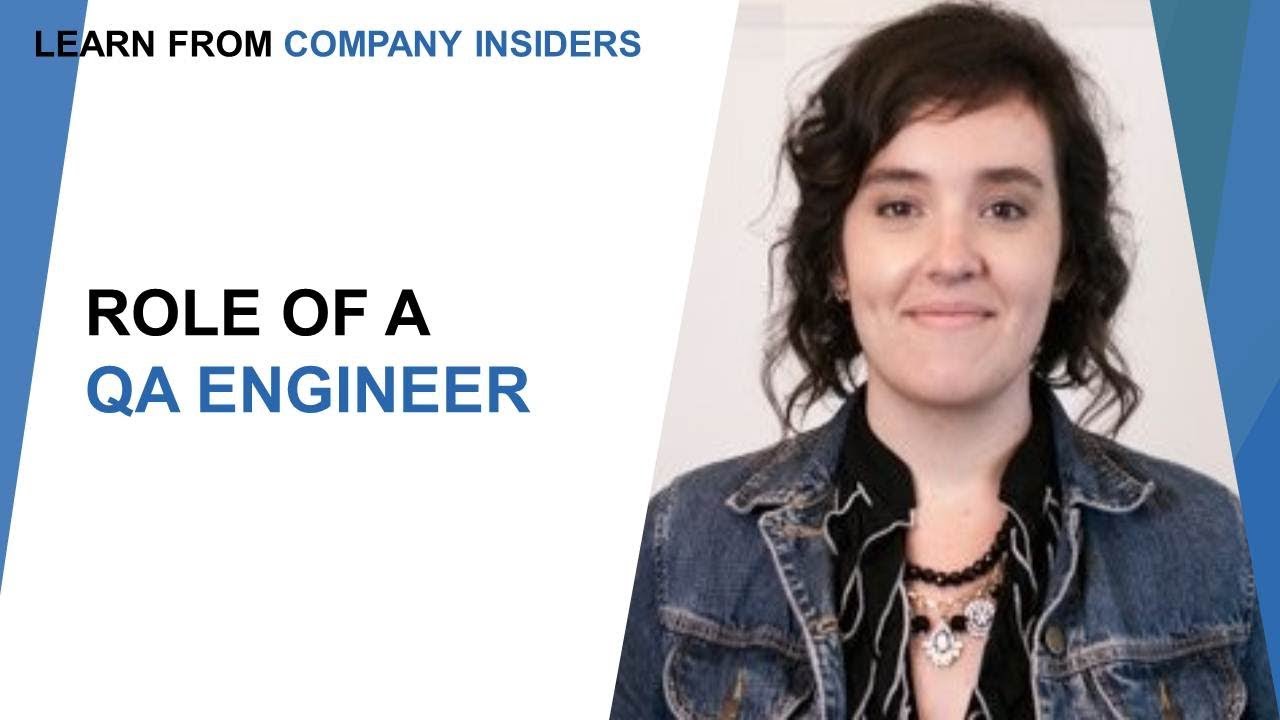 Role of a QA Engineer

If you want to qualify for QA Engineer job requirements , you need to make sure that you c... 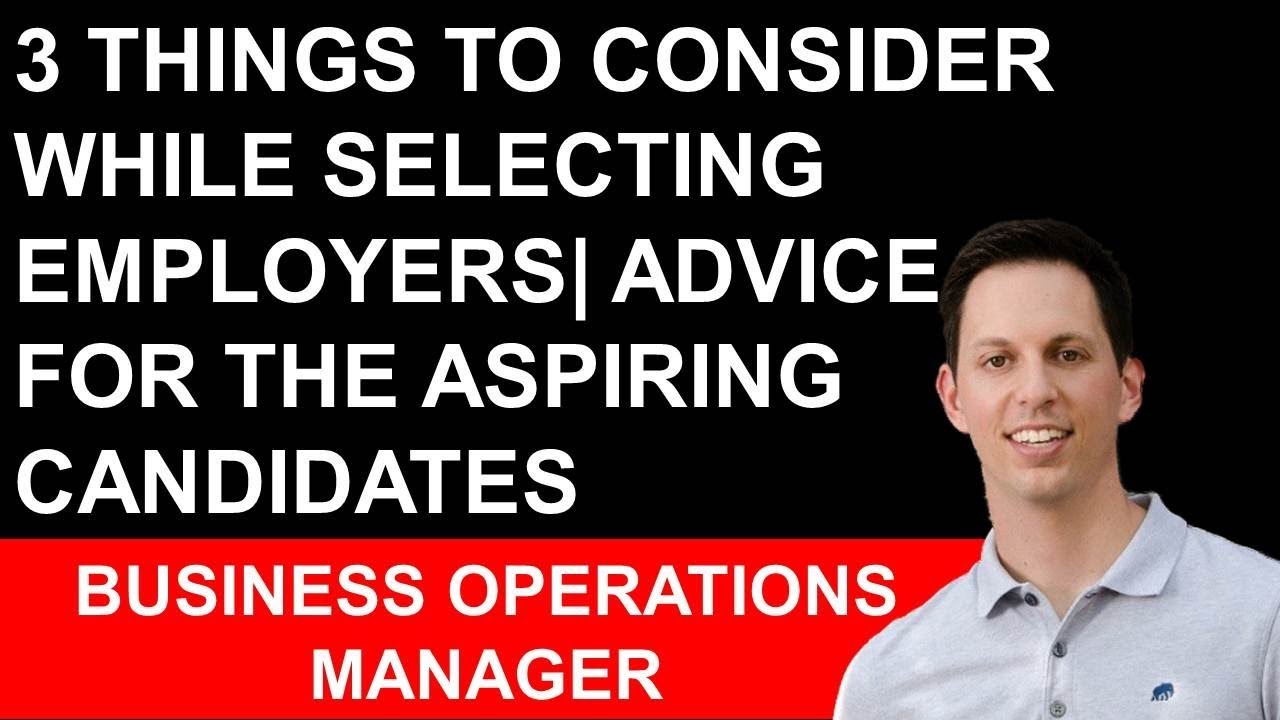 Any person aspiring for a Business Operations Manager Career will do well to select a good... 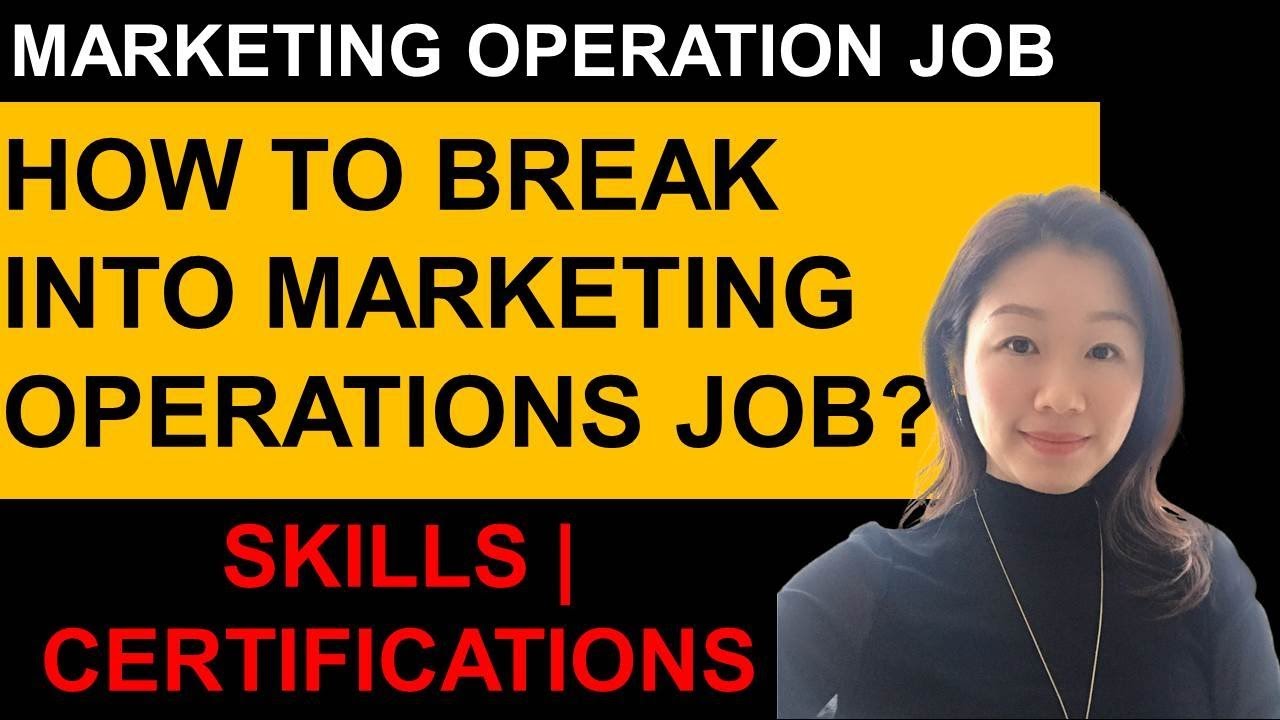 How To Break Into Marketing...

To break into the world of Operations Manager jobs, an aspiring candidate must prepare him... 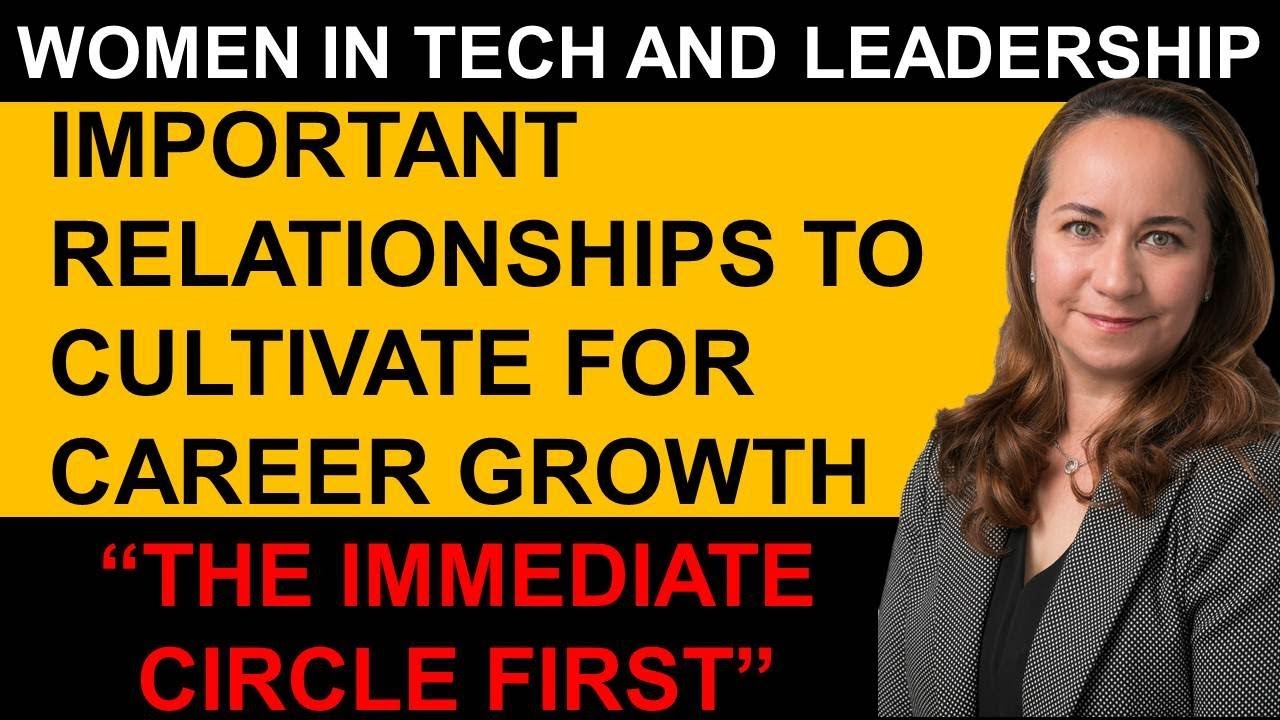 What Are The Important Rela...

Career growth is largely dependent on your interpersonal skills. Close relationships with ... 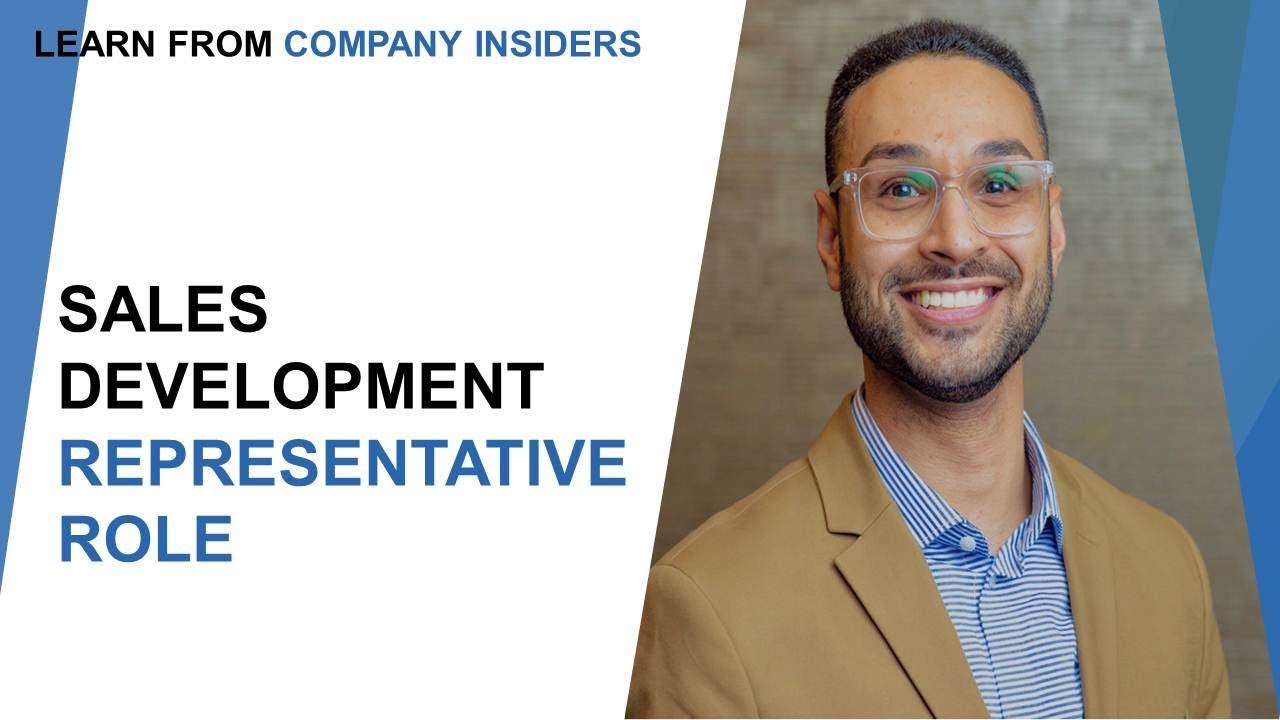 This video is about Meet Shawn Q. 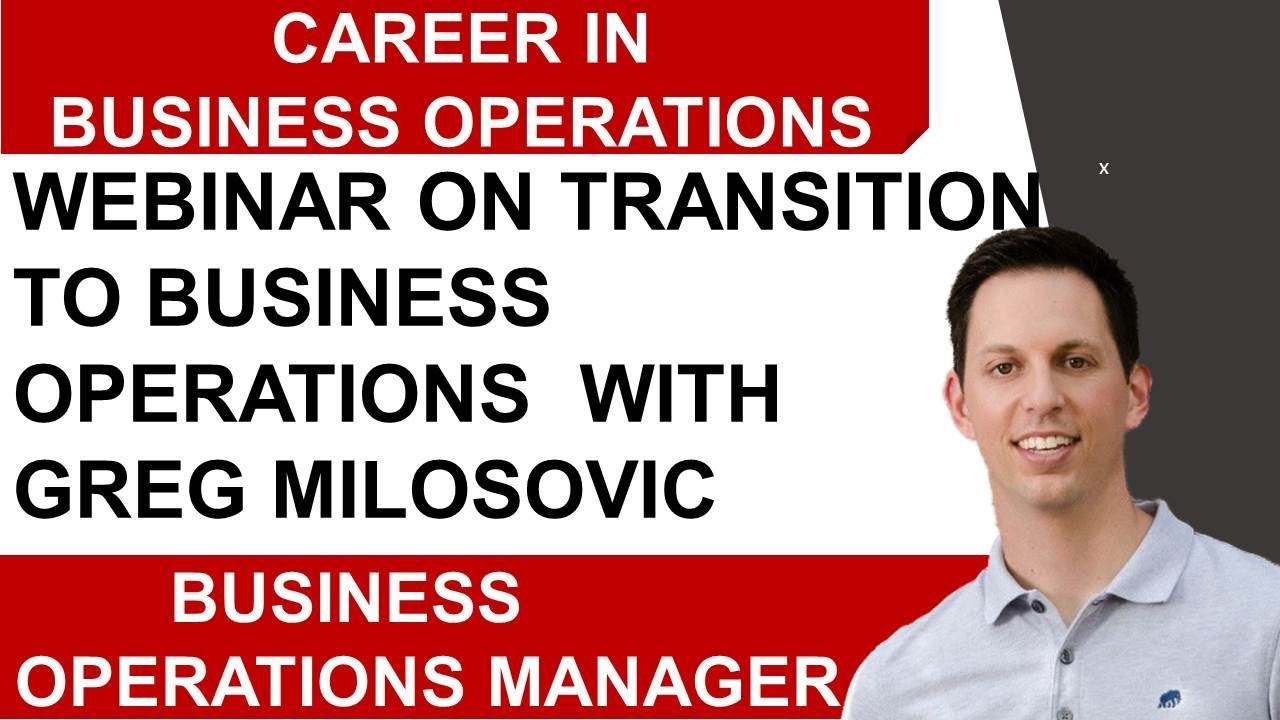 Learn How To Transition Car...

Seeking a new job or transitioning to Career in Business Operations is wonderfully analyse... 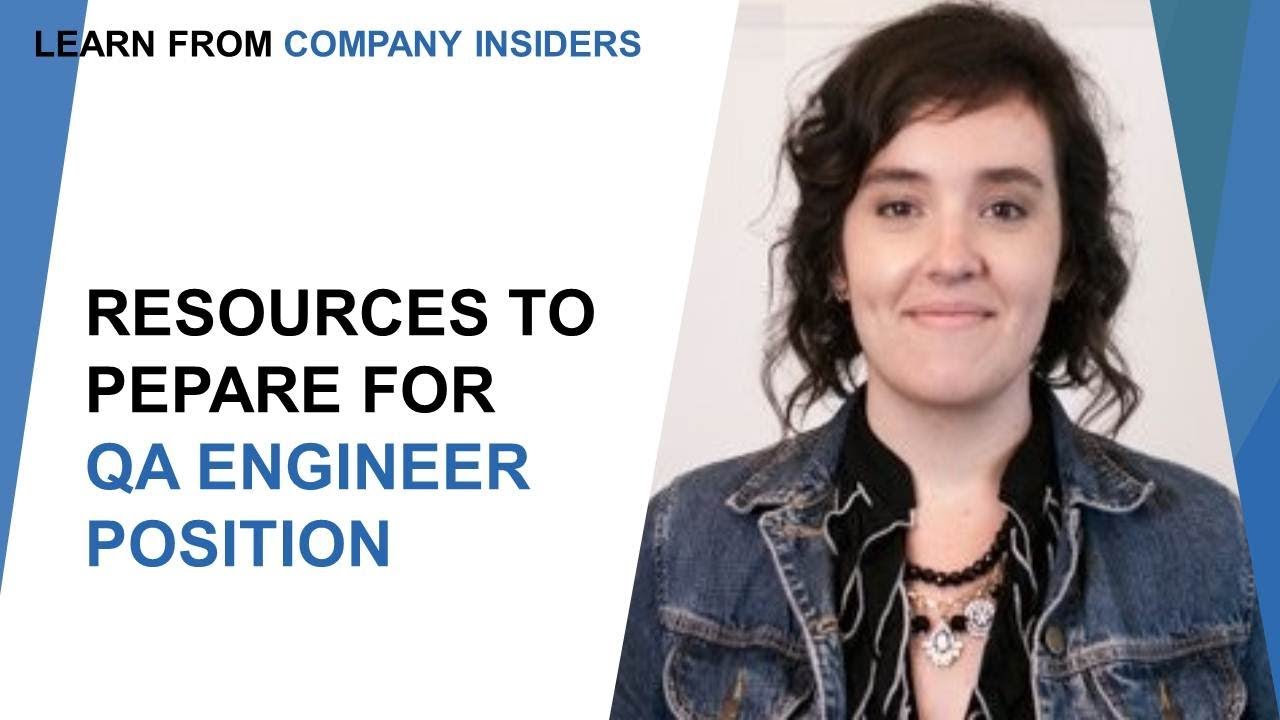 Resources To Prepare For QA...

When you are going for a job hunt for a good background QA engineer position in a company... 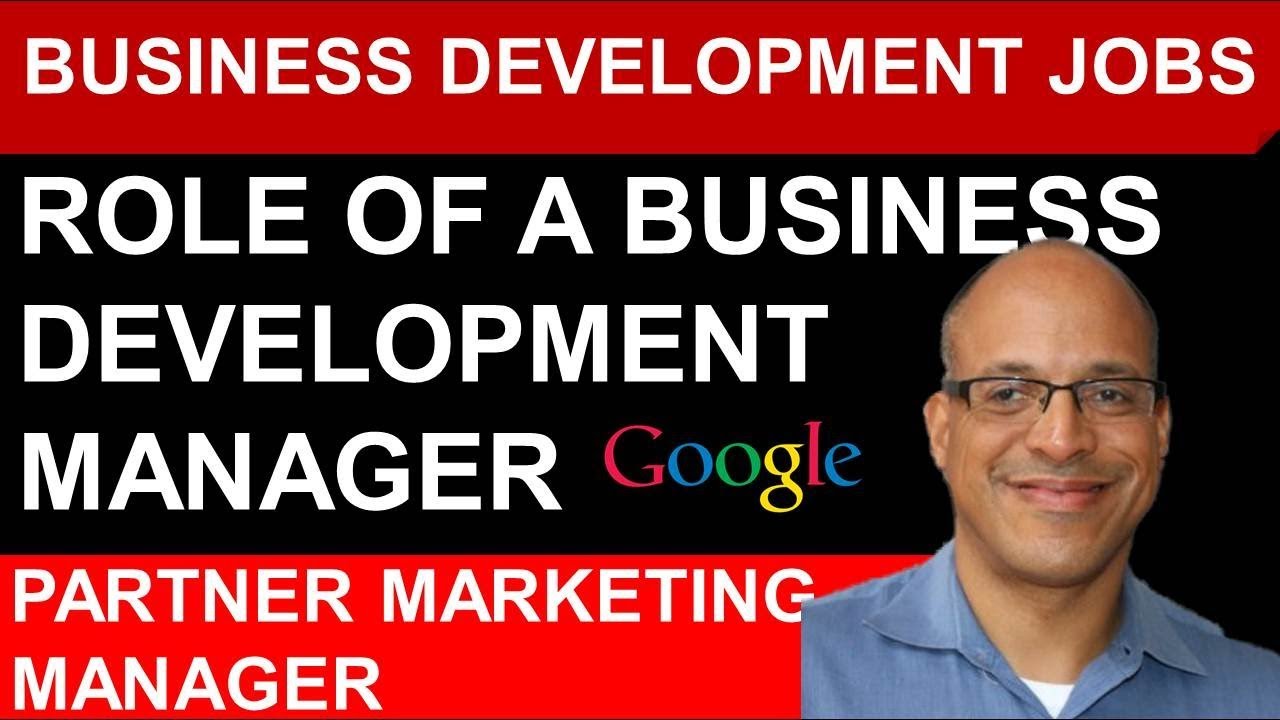 Know About Role Of A Busine...

The speaker in the video is Brett Ashton, the partner marketing manager at Google. He brie...