Make your dream of landing a job at a top tech company a reality. HiCounselor will guide you through your entire job hunt journey.

Free until you get hired

Don't pay anything until you've landed a job and have been working for at least 1 month.

Our dedicated team of experts will guide you at every step of the way to network effectively and ensure you get multiple interview calls.

Get referrals at our partner companies

We have partnered with 150+ tech companies where our fellows get priority over every other applicant.

We offer interview training and preparation with highly accredited mentors from top tech companies like Google, Facebook, and Amazon. 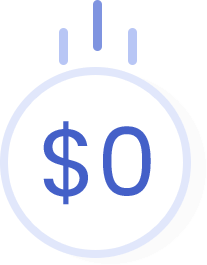 Don’t pay until you get paid !

There is no upfront cost required to enroll in HiCounselor Job Search Accelerator Program; we only get paid when you do. The program is based on an income share agreement. The way it works is only after you get hired, you pay back 9% of first year's income as you earn it. We evaluate each candidate before accepting them into our program. Once you are admitted, we will make all the necessary investment in you until you get hired. 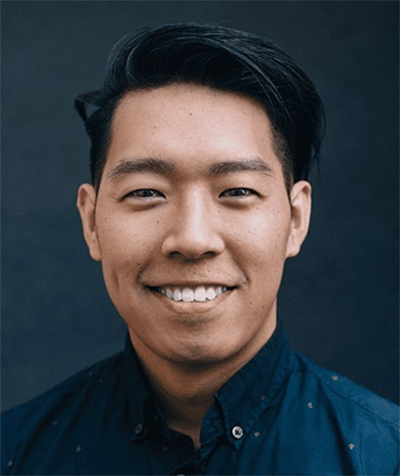 “HiCounselor not only taught me networking strategies, but also performed networking for me which helped me land a number of interviews. HiCounselor has a well-defined system where they took care of my networking tasks and saved 95% of my time which I spent on preparing for interviews.”

How long before you can expect to land a job? 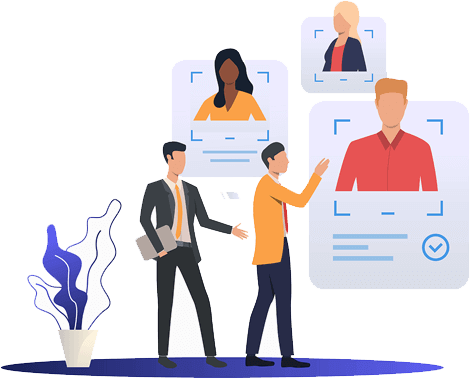 You should join HiCounselor Job Search Accelerator Program if...

Due to limited program capacity and increased demand, we interview each applicant before accepting them into our program.