What Is The Career Path of a Full Stack Developer?

Through this video, the anonymous expert says that we can always see the developers focusing on either the "entry point," also called the front end. The front end is an interactive portion of a website or the dynamic one. We see that everybody is familiar with the entry point. On the other hand, there lies the data-driven server or the back end side of an application. The back-end server functions behind the lenses. A full stack web developer hence can be considered to be a jack of all trades. He/she is potential enough to carry out the entire journeying from its conception to its completion.

If we talk about the front-end, the full stack web developer career relies on the combination of HTML, CSS, PHP, and JavaScript. It helps him/her to construct everything a user intends to as well wants to interact on a website. The back-end, on the other hand, the full stack developer develops the application, their server as well as their databases. Doing so helps in the making up of the website's foundation. Their skills often centre around the solution stacks. It contains all the underlying technologies essential to set up a complete site. 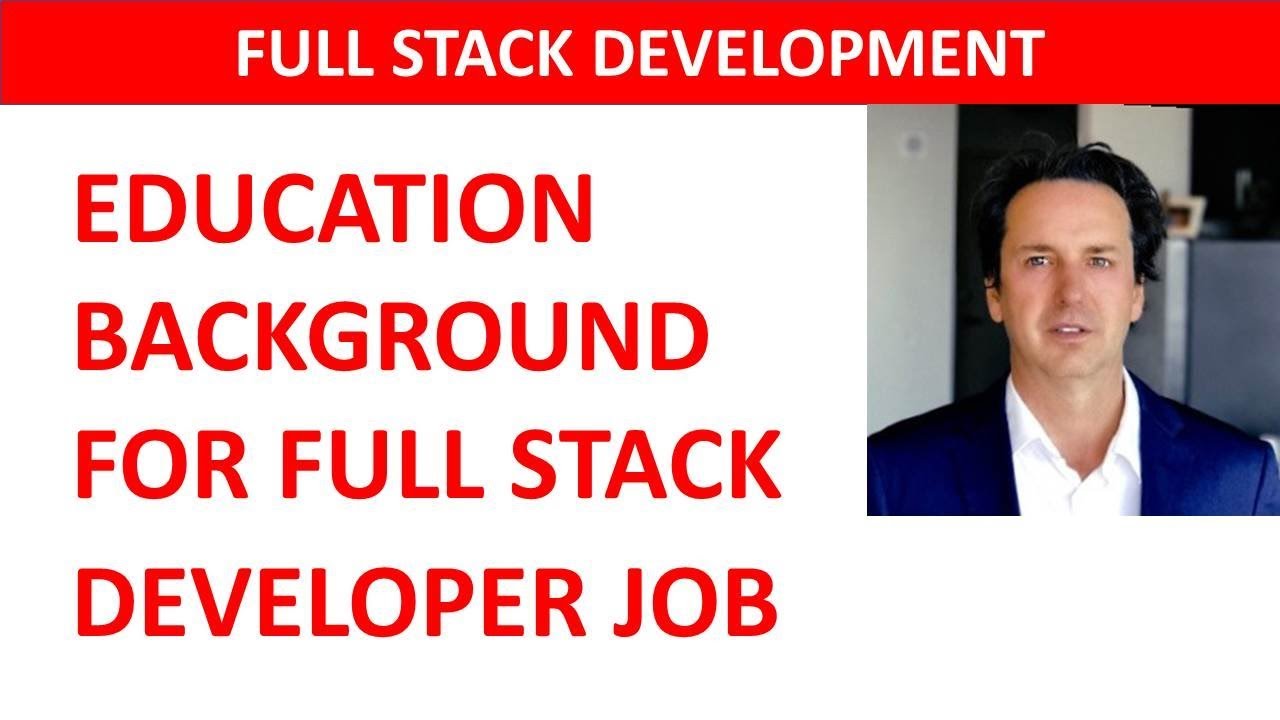 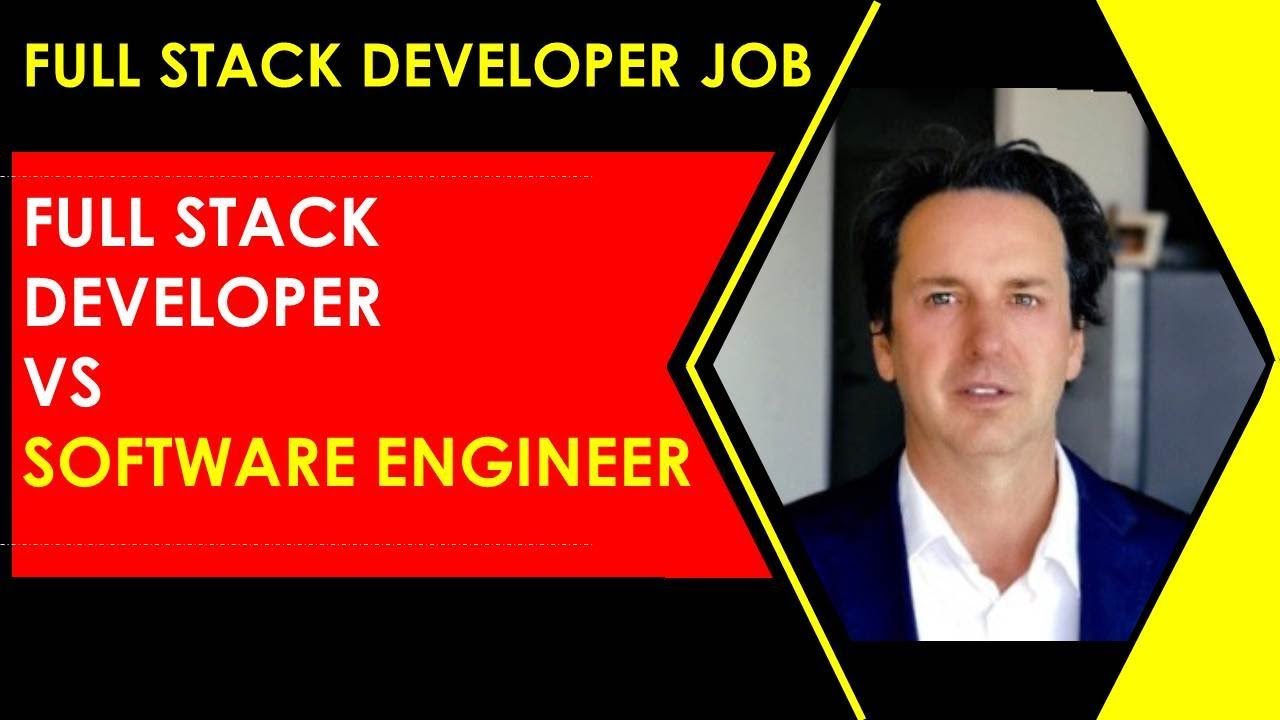 There are some ongoing debates over the difference between the full stack developer Vs. so... 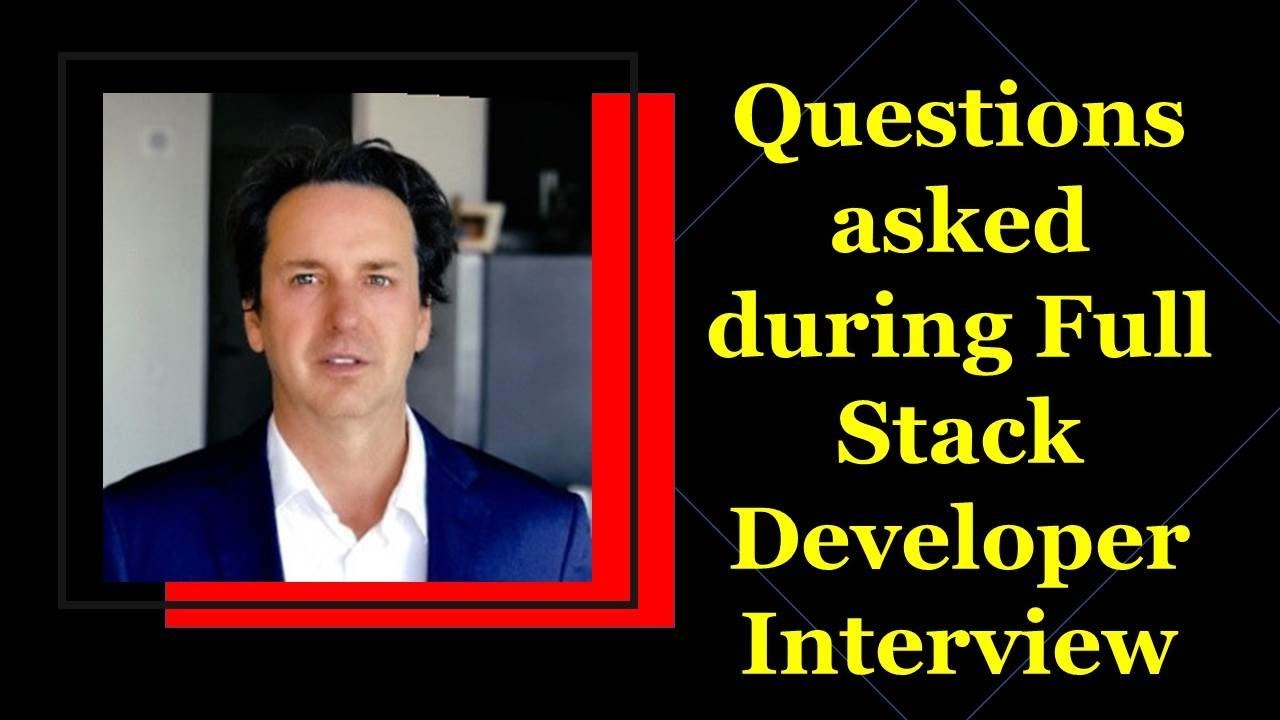 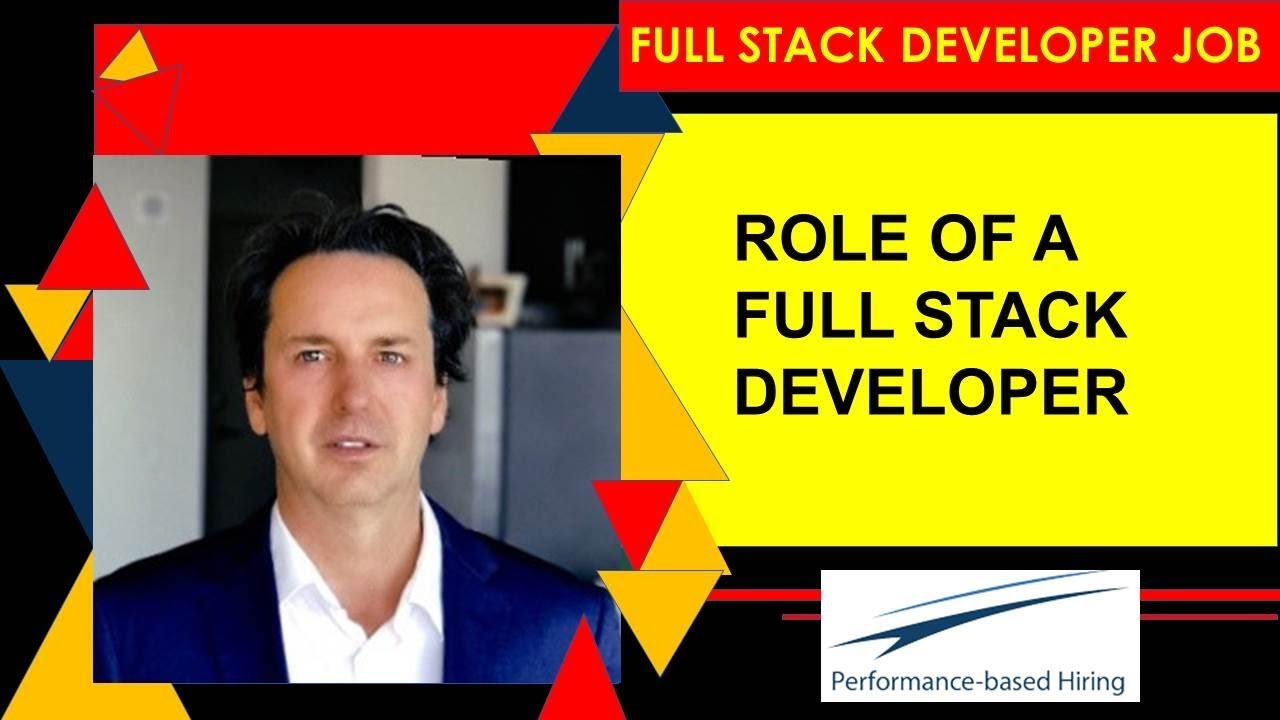 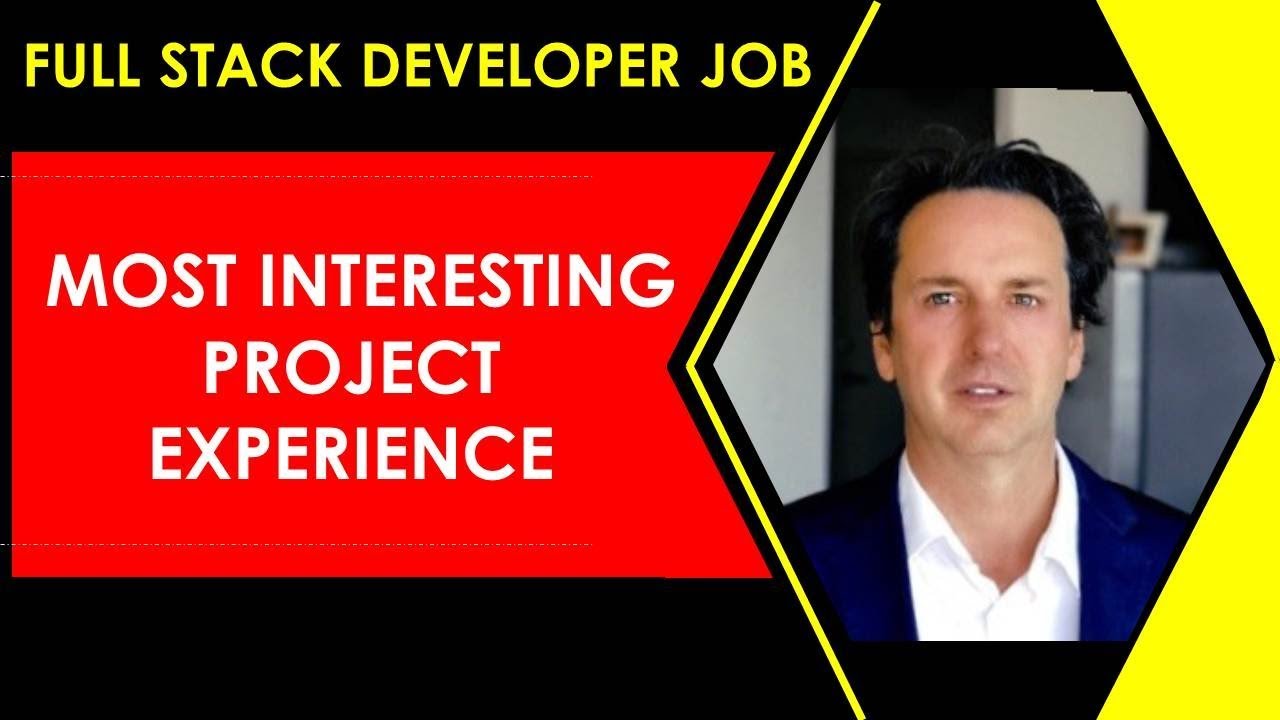 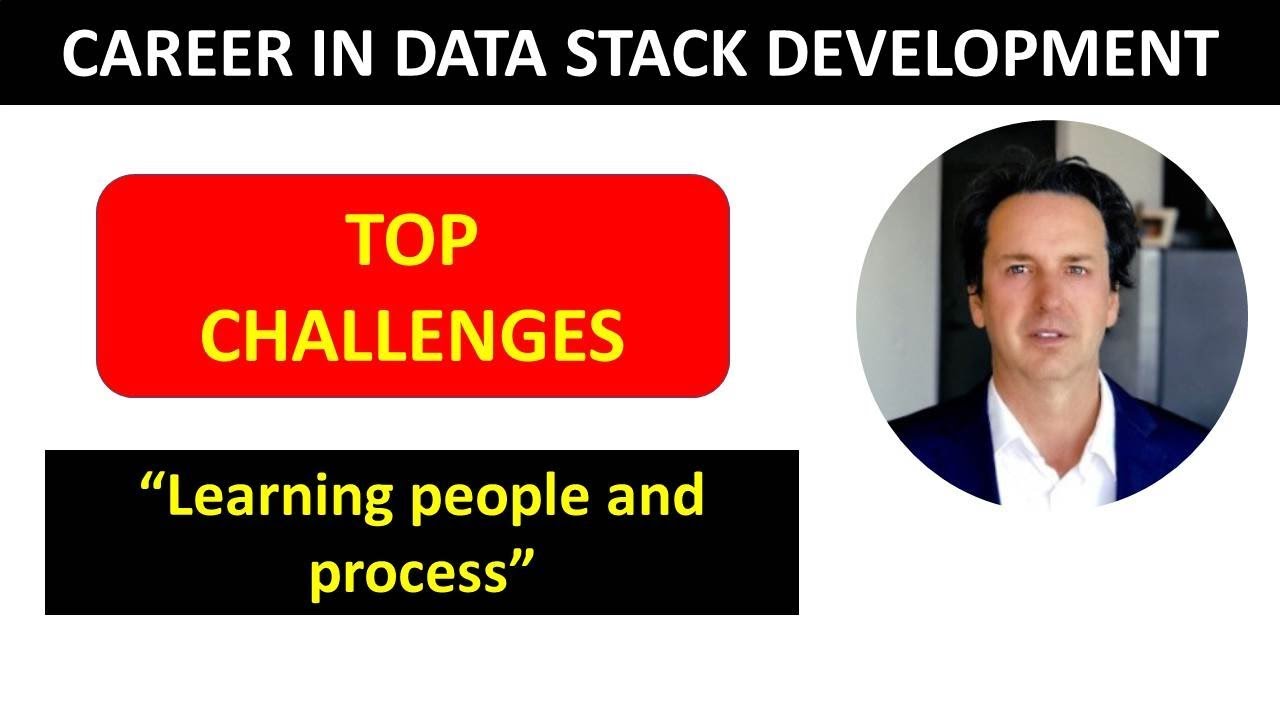 What Are the Challenges Ass...

An anonymous expert through this video is highlighting the challenges in the Full Stack De... 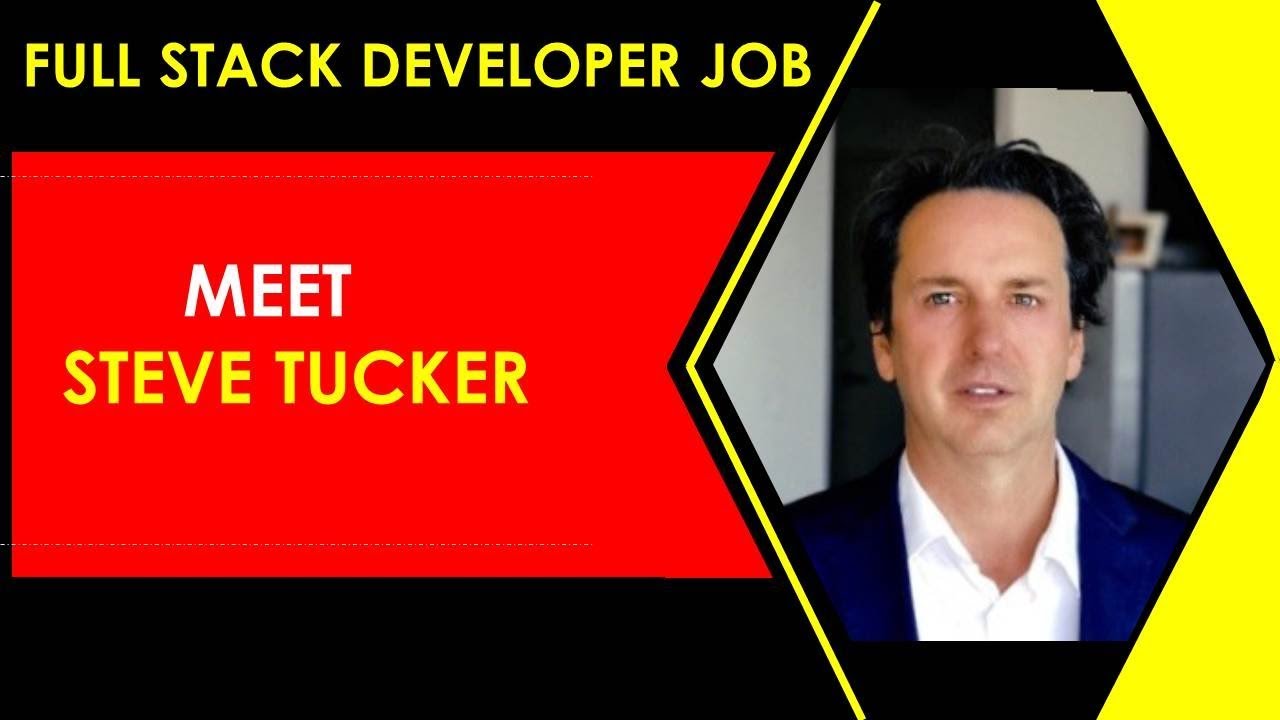 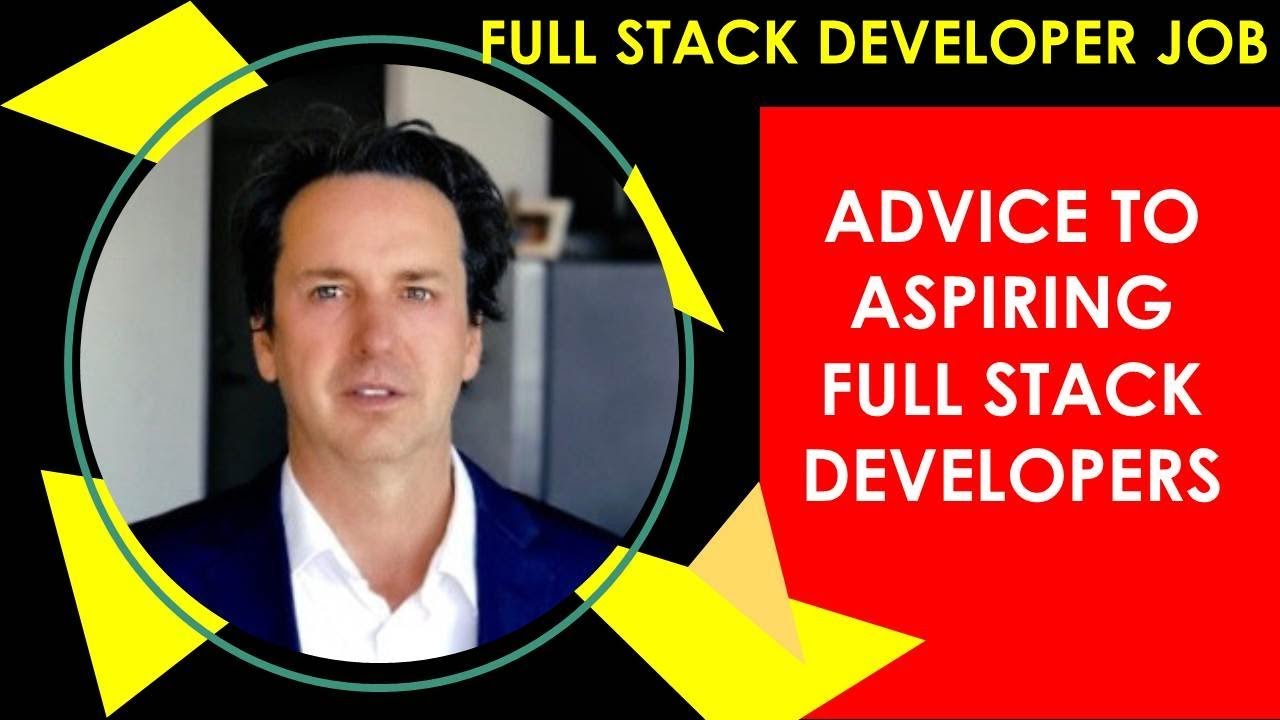 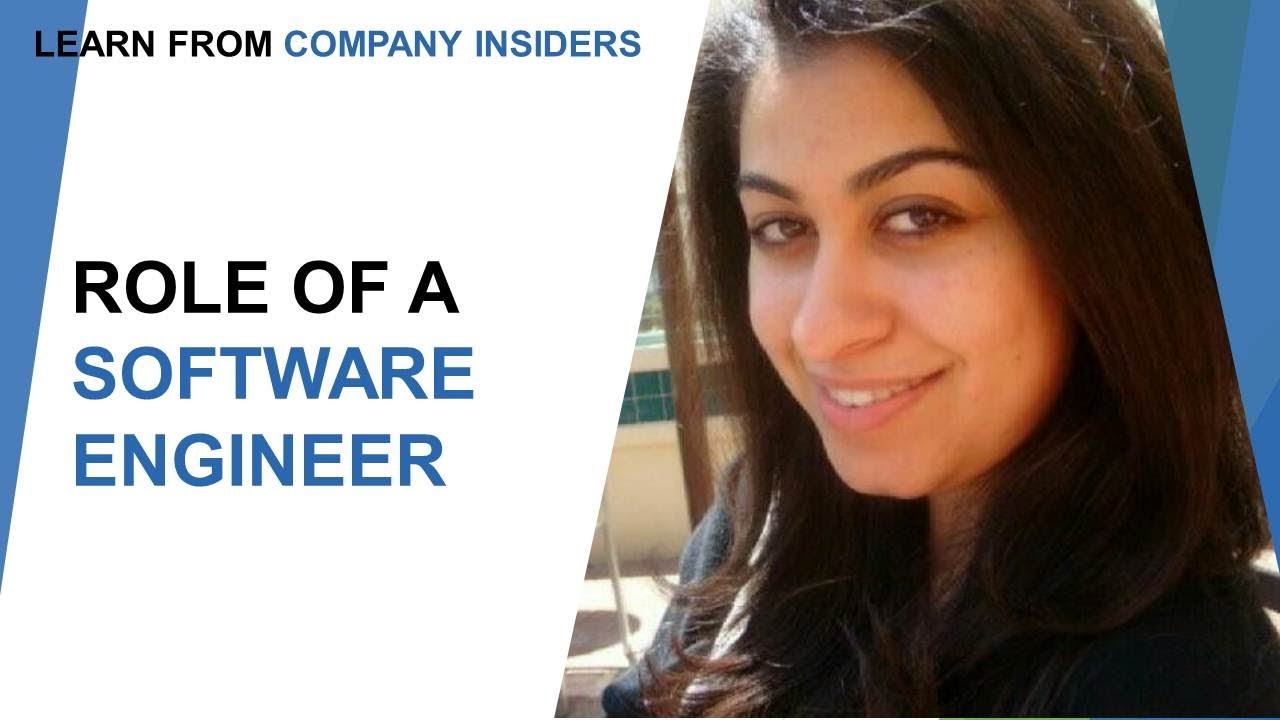 What Are The Roles Of a Sof...

The role of a software engineer is that of a problem solver. It has a tangible definition ... 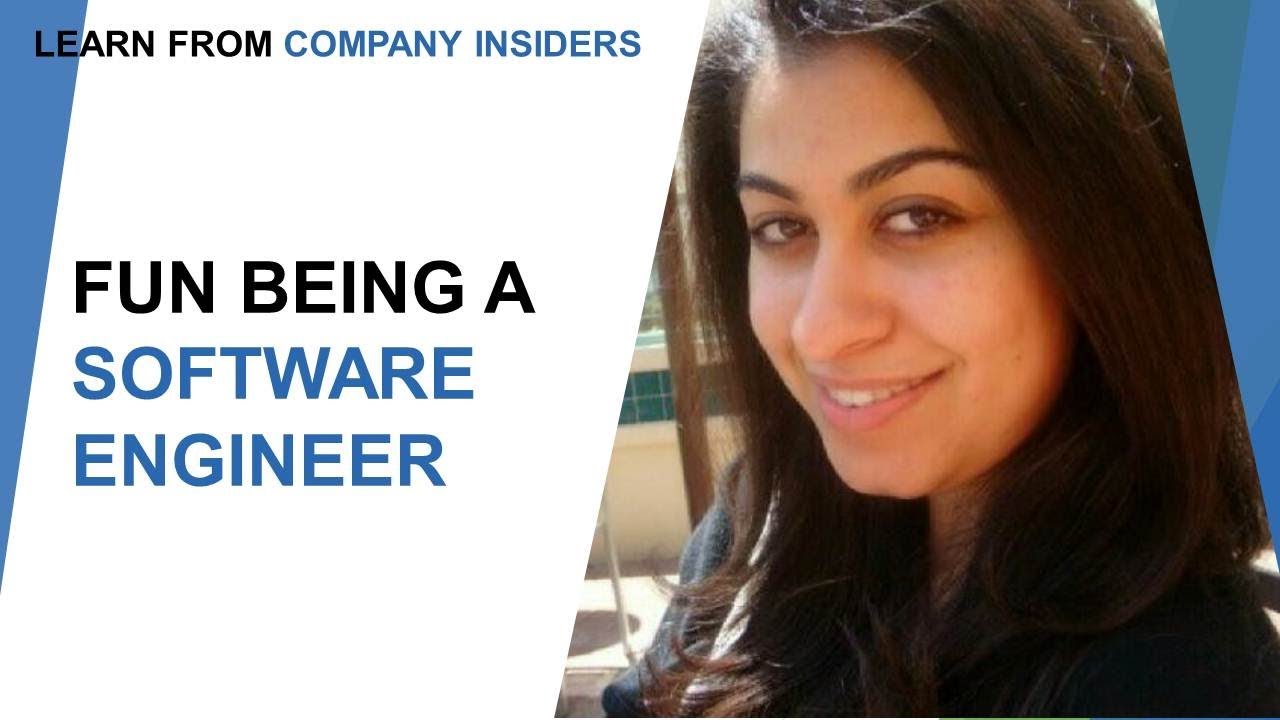 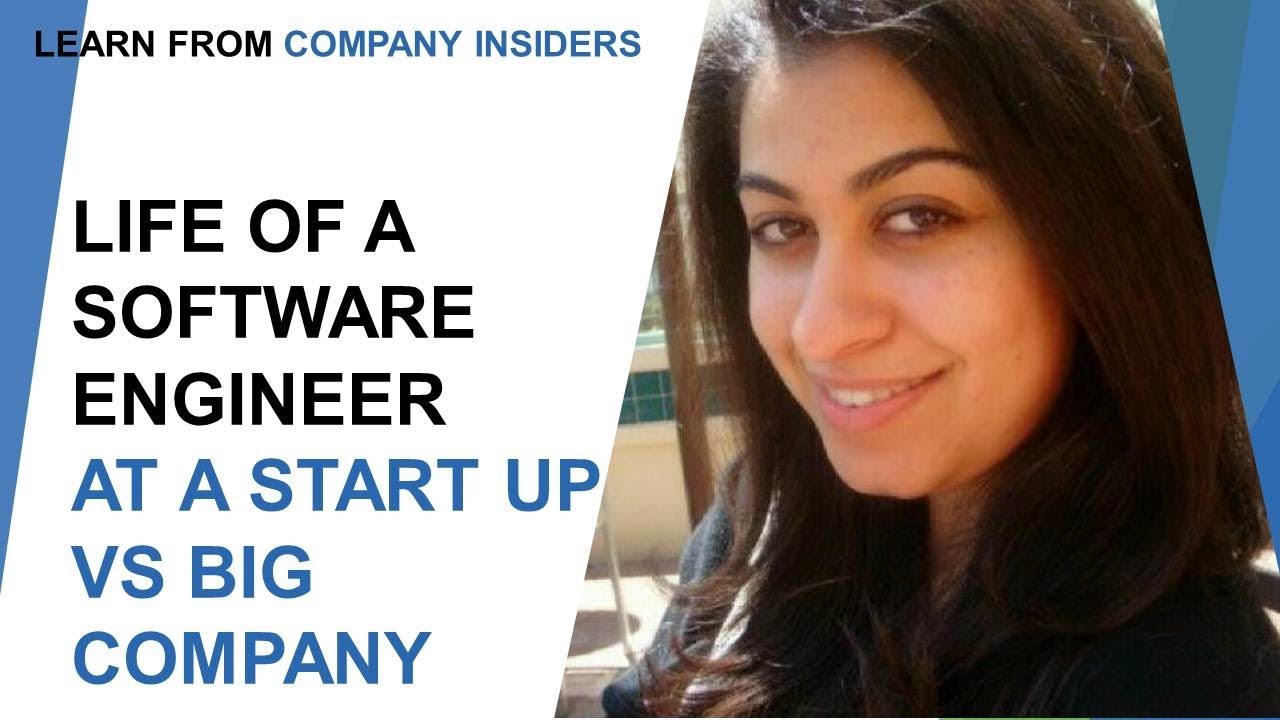 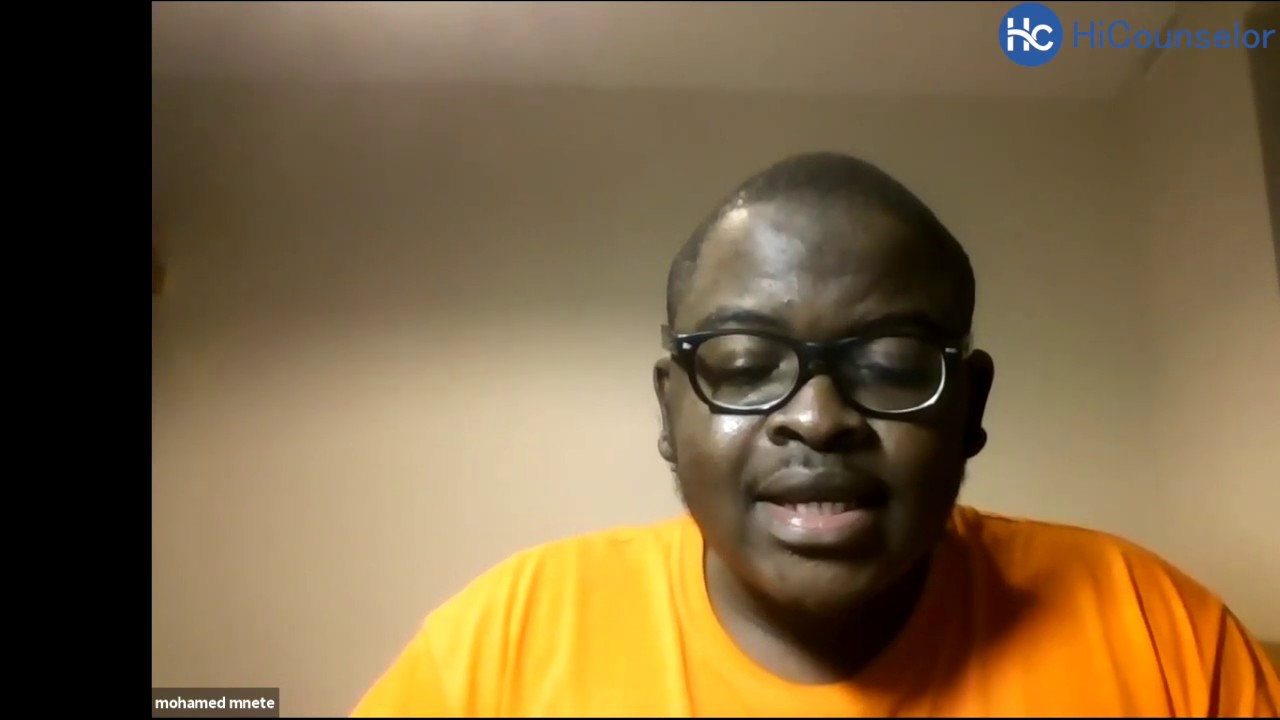 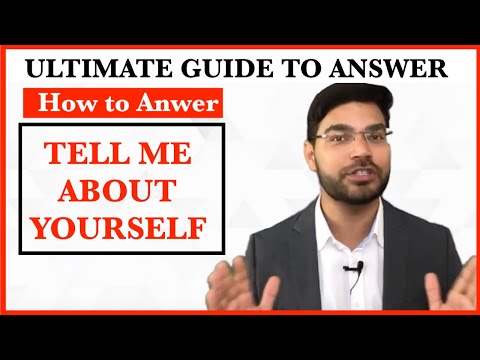 Career Path Of a Software E...

Every potential Software Engineer aspirant starts his career with pushing himself as an in... 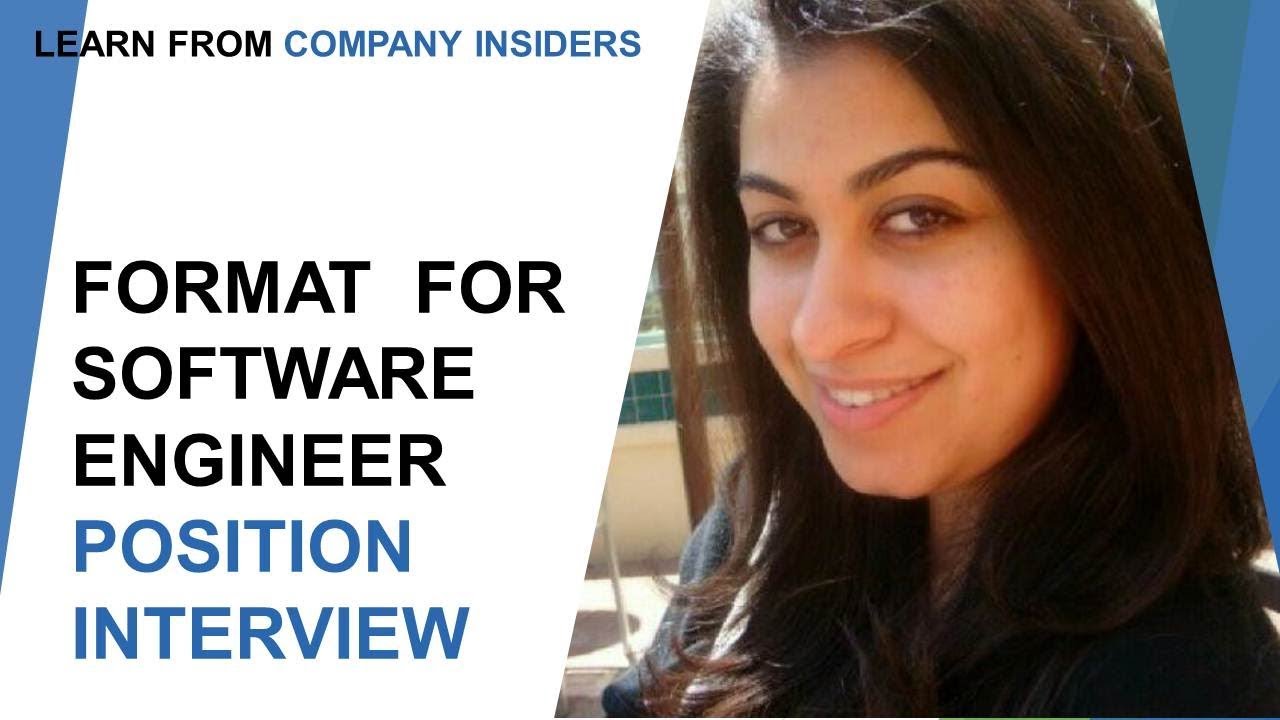 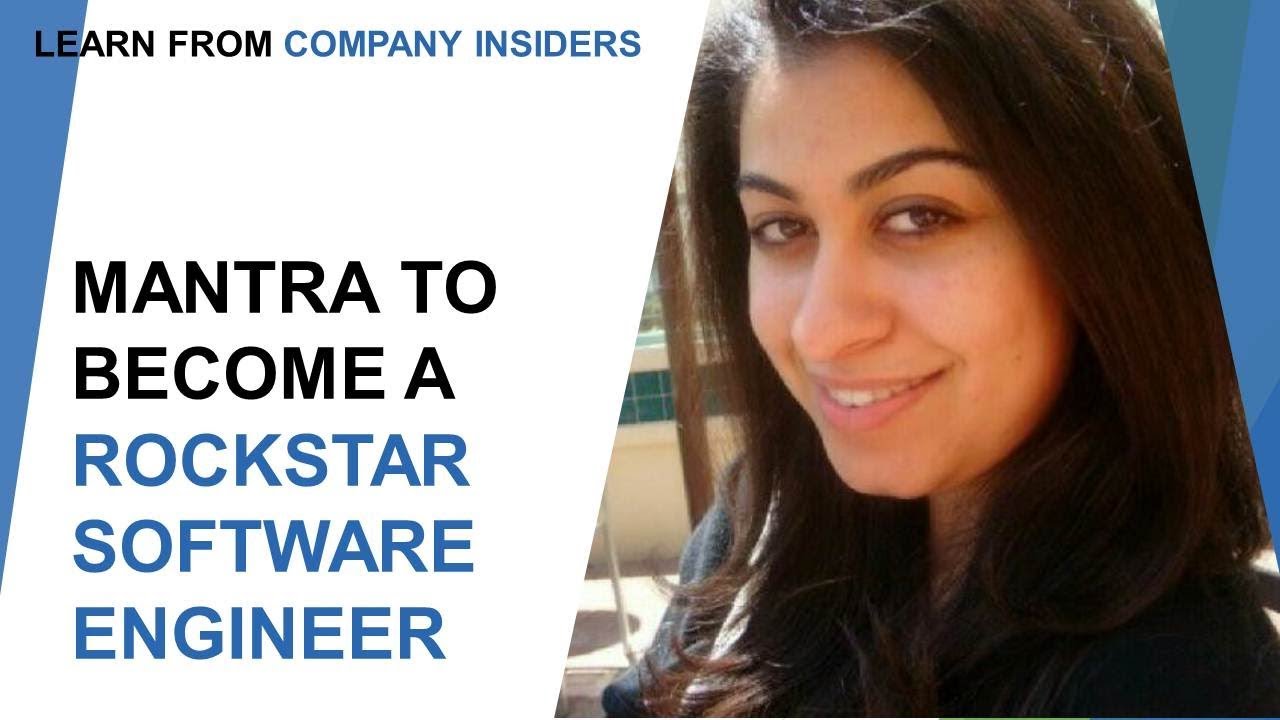 Mantra To Become a Success...

Software Engineer is a role that requires you to be always moving on with your learning c... 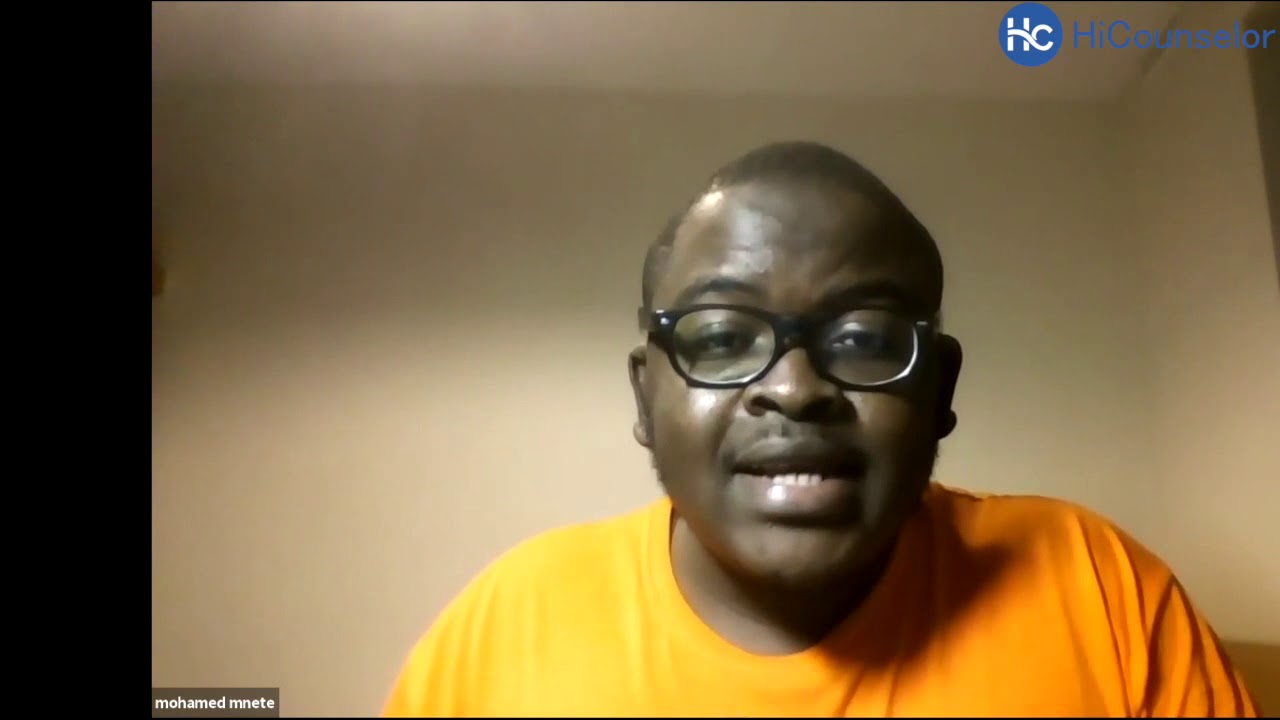 How to Find Software Engine...

Aspiring engineers need to build an effective software engineering resume as it is essenti...