How to Handle Difficult Conversation With Your Senior at Workplace?

Lauri Smith theorizes that soul suckers, which deplete you mentally and emotionally, are the ones in charge when you avoid difficult conversations at work with your senior. She expands on this theory by recalling an incident from when she was an instructor.

A group of disruptive students grew more louder and distracting in their behaviour over time just because she kept letting their behaviour slide. She wanted to avoid an unpleasant scene and so was avoiding the issue. One day they jeered and mocked a vulnerable student for his mistake. That is when she gathered up her courage to correct them.

Turning a blind eye or refusing to address a difficult conversation does not make it disappear. Instead, it keeps coming back to us with renewed vigour. It follows us even when we change jobs. The first step to handle this is to stop labelling it as a hard or difficult conversation. Negative labelling can lead to sweeping problems under the carpet or having incomplete conversations without proper clarification. These are potentially dangerous situations.

Think of it as a conversation that matters. Honour it by calling it a courageous conversation. This way you will find in you the courage to tackle such a conversation. Approach the situation head on. Set an intention to resolve it and visualize the sweet rewards at the other end. It may be a stronger relationship and even an increased self -belief about handling oneself with dignity in challenging situations.

Evasion and avoidance of any difficult situation is never the answer. It is best to address that difficult conversation at work with your boss and overcome it rather than let it grow and become a potential landmine. 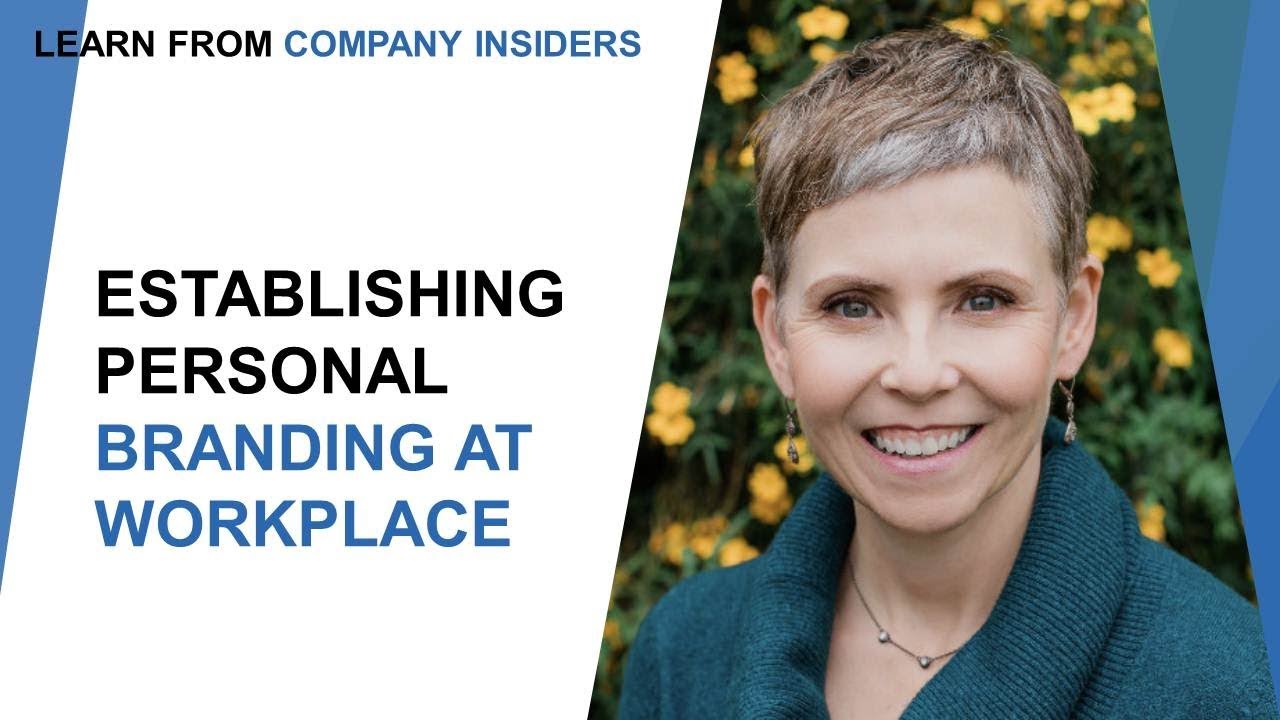 How to Establish Personal B...

Personal branding in the workplace is very important. It is the best way to establish your... 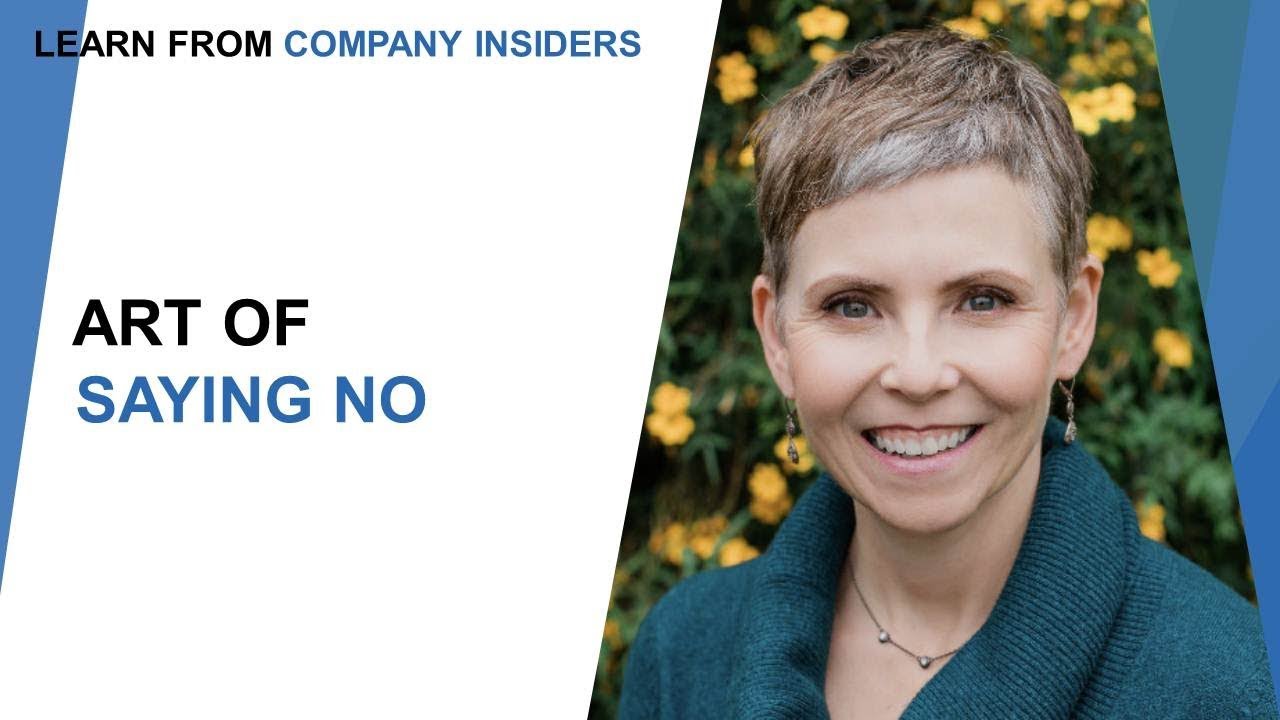 Art of Saying NO at Your Wo...

Difficult conversations like saying ‘No’ at a workplace may be stressful. But there ar... 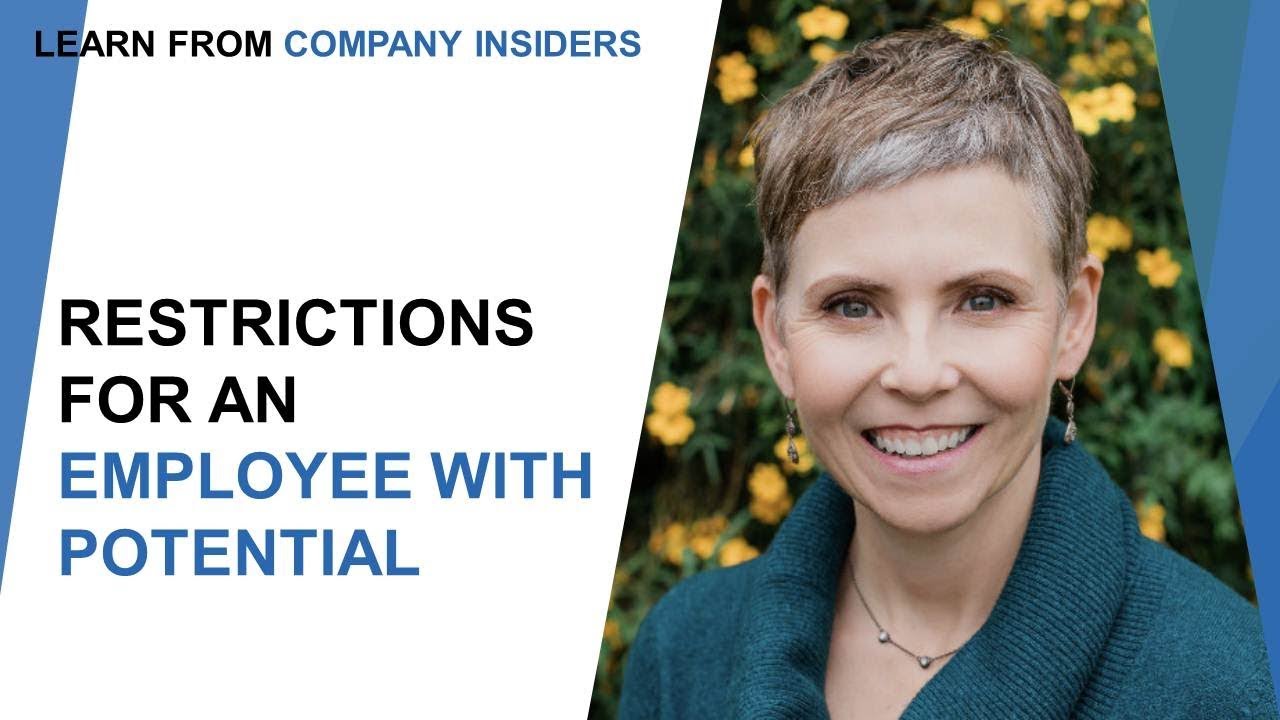 What Restricts An Employee ...

Workplace stress management is essential for everyone. We tend to overthink and this leads... 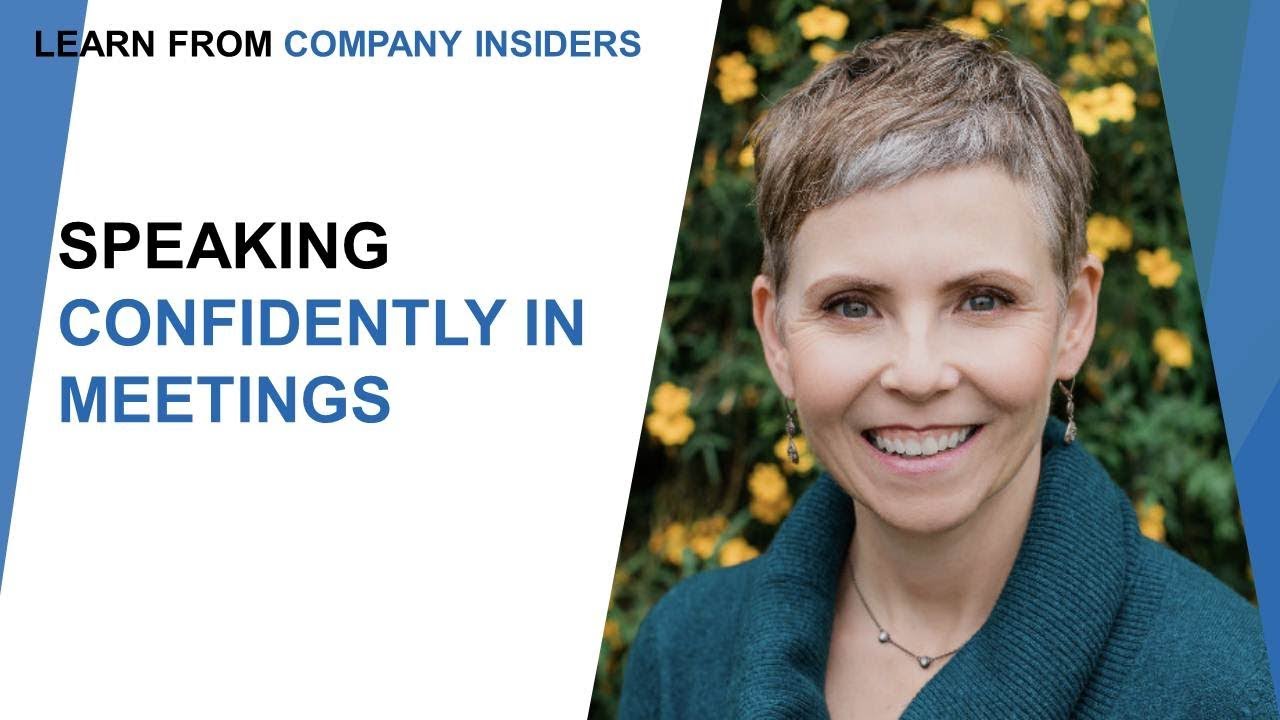 How to Speak Confidently in... 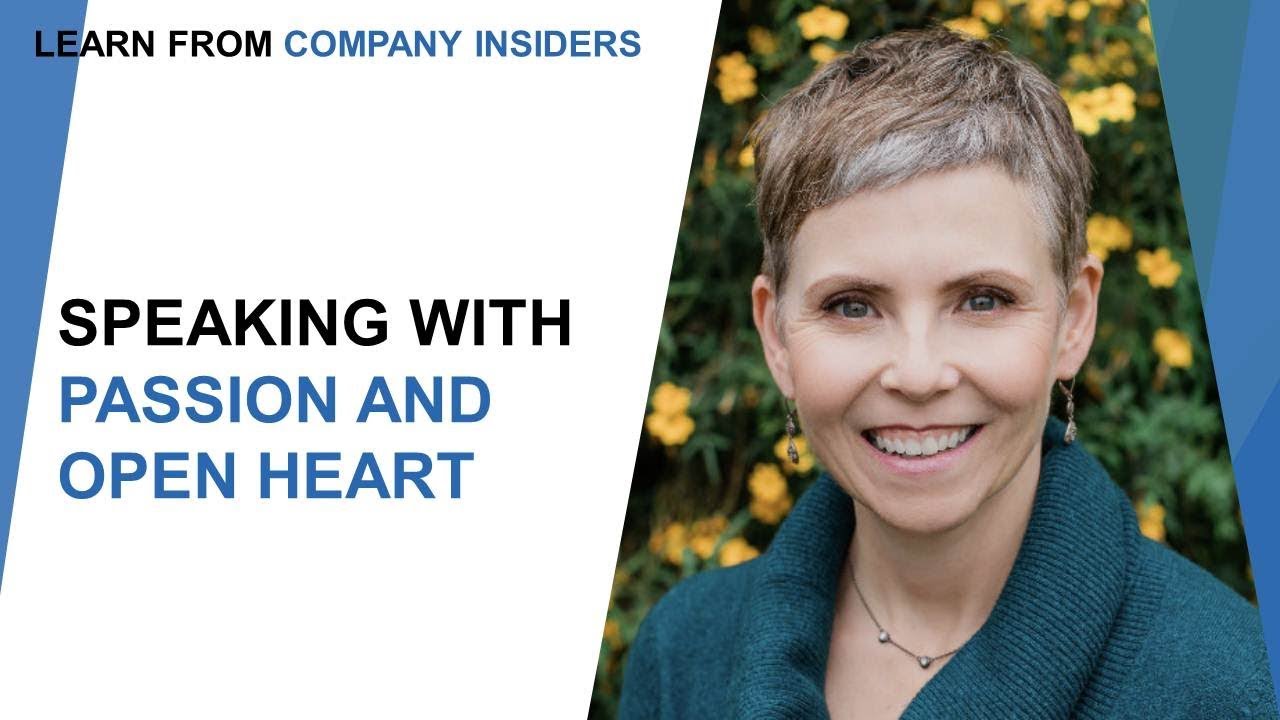 Stand Tall And Speak With B...

Public speaking or to be able to speak when it really counts, onstage or in life, is a fea... 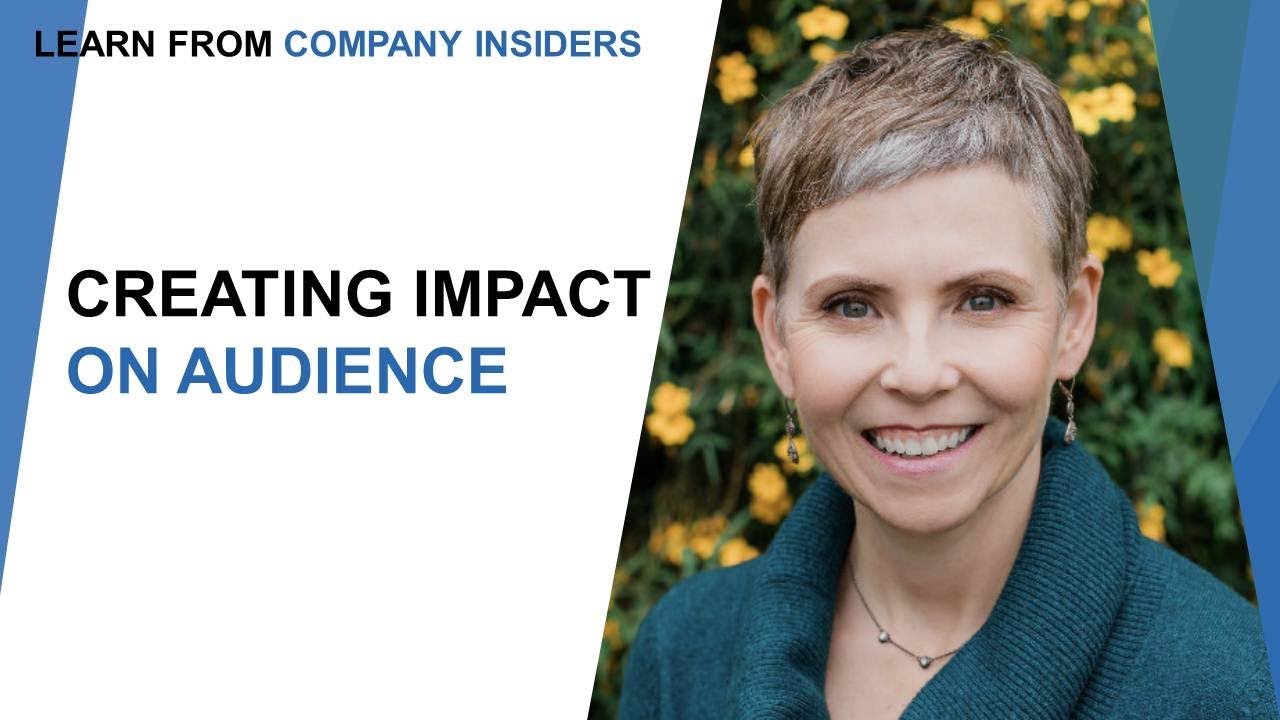 Tips To Create An Impact o...

Public speaking is a difficult task but with regular practice and following public speakin... 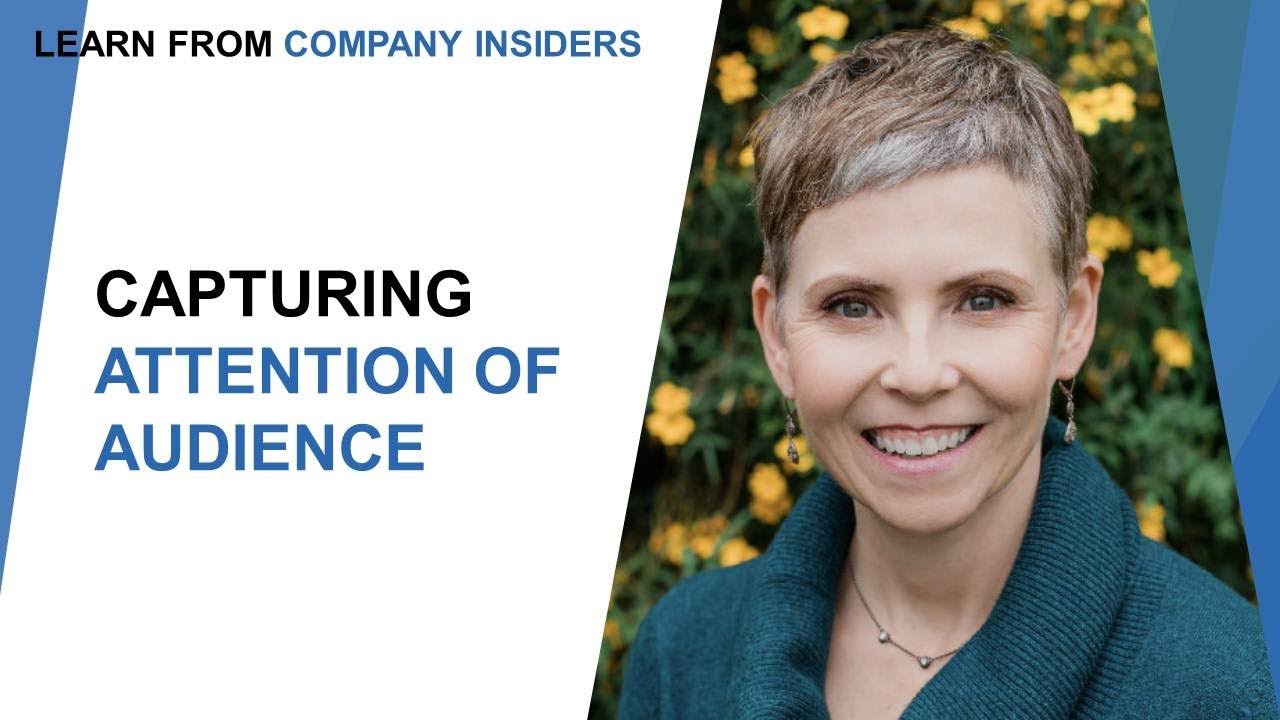 How to Capture Your Audienc...

Capturing the attention of the audience needs public speaking skill. The speaker here give... 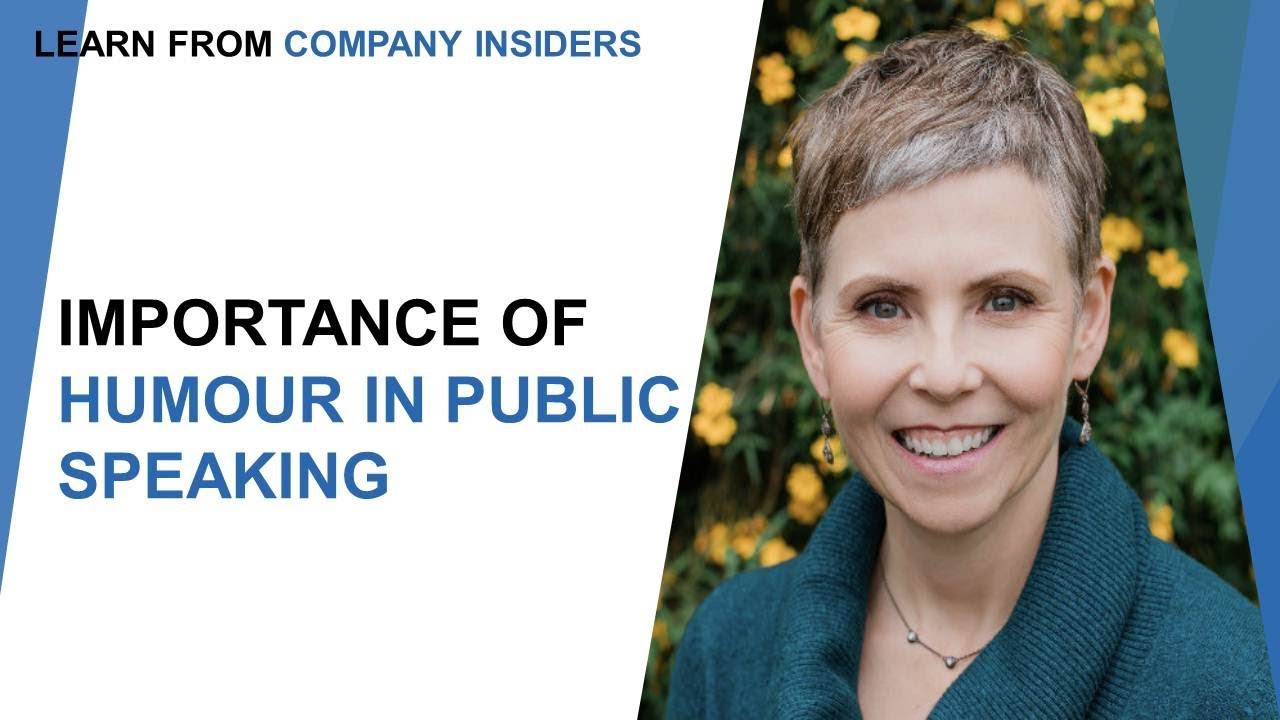 Importance of Humor in Publ...

It is often said that humor in public speaking is essential. But it is advisable that humo... 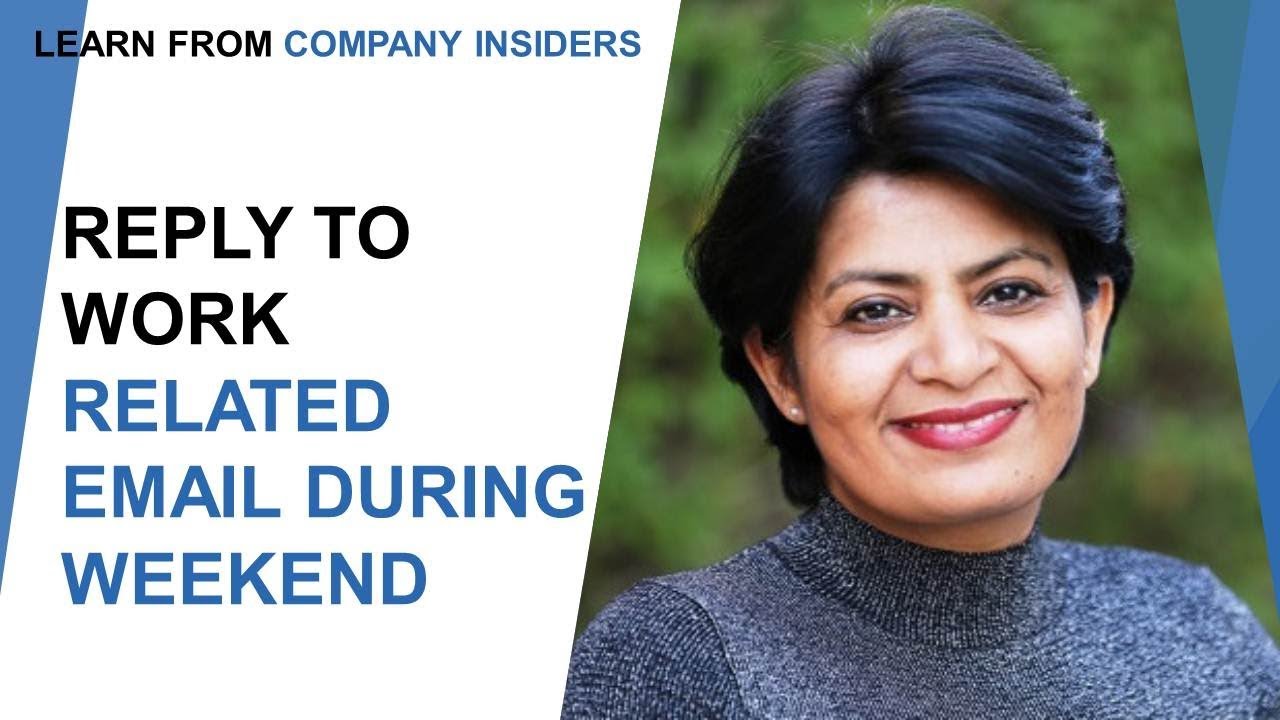 Should An Employee Answer T...

Work Ethics is an important Viewpoint. The video ponders over the controversial question w... 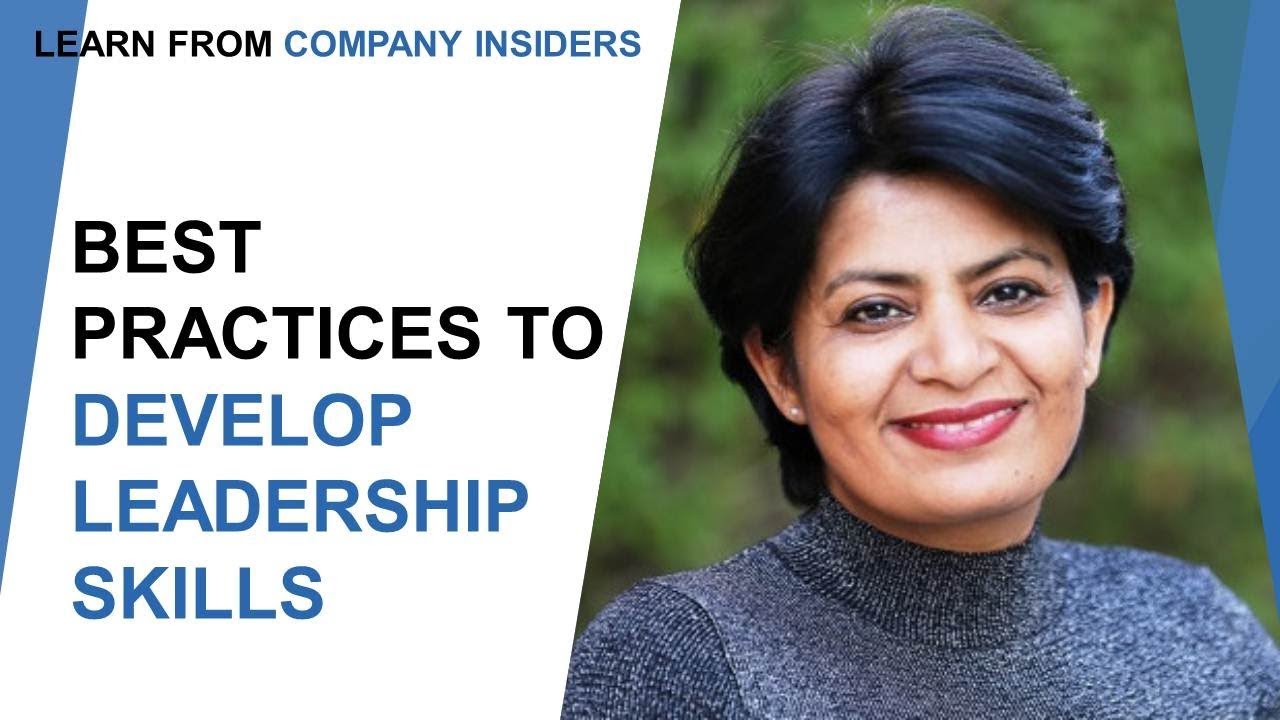 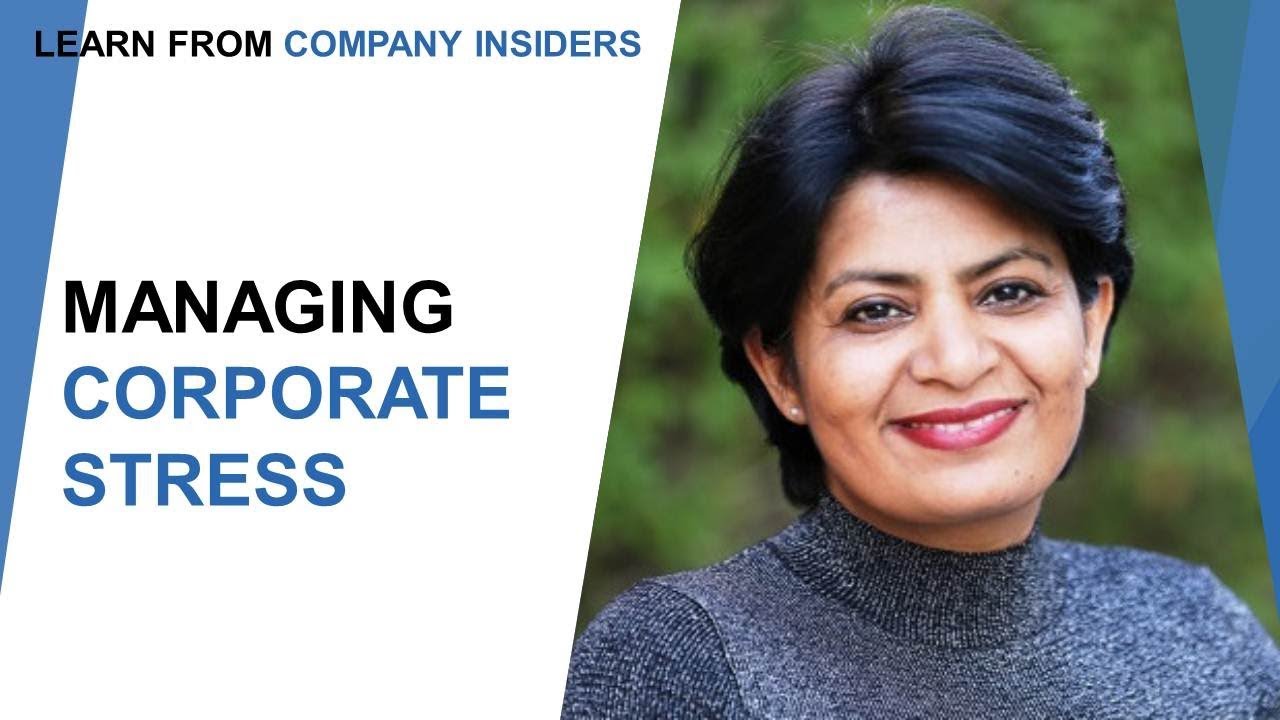 Rashim Mogha, The director of Oracle , talks about tackling stress right way and keep the ... 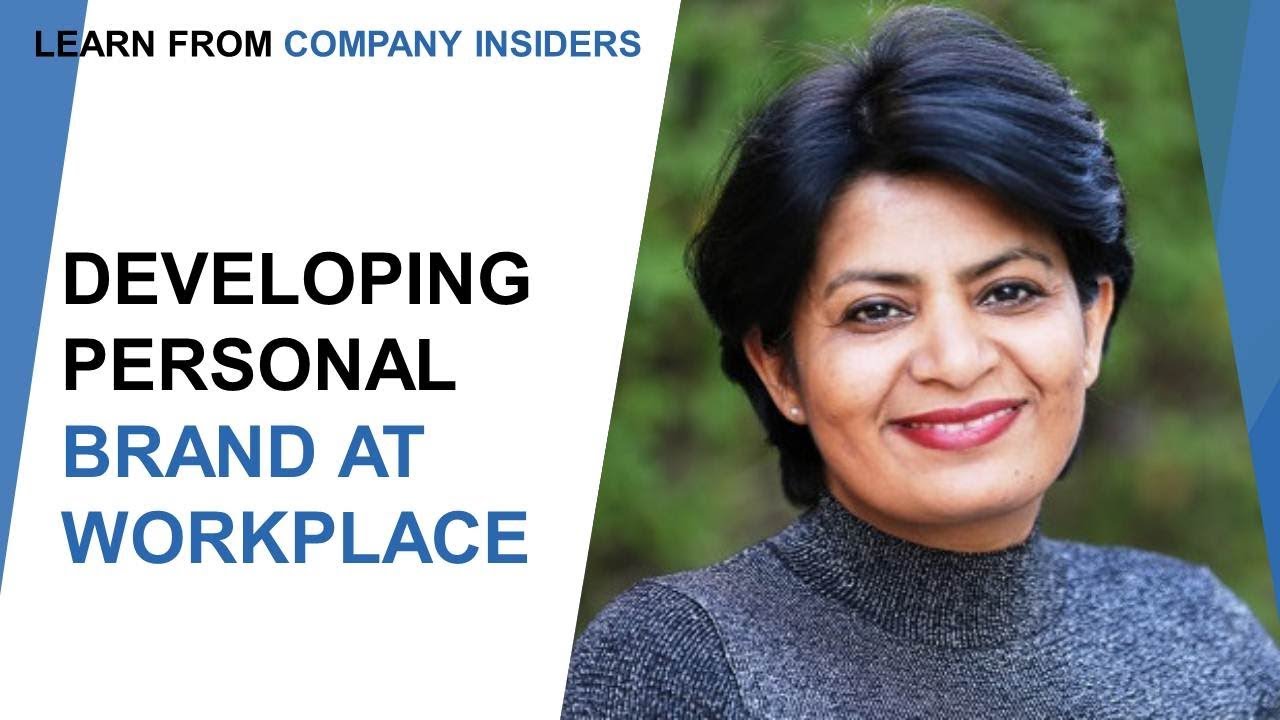 Ways to develop your person...

Personal branding is a process whereby you present yourself in the industry, and people kn...